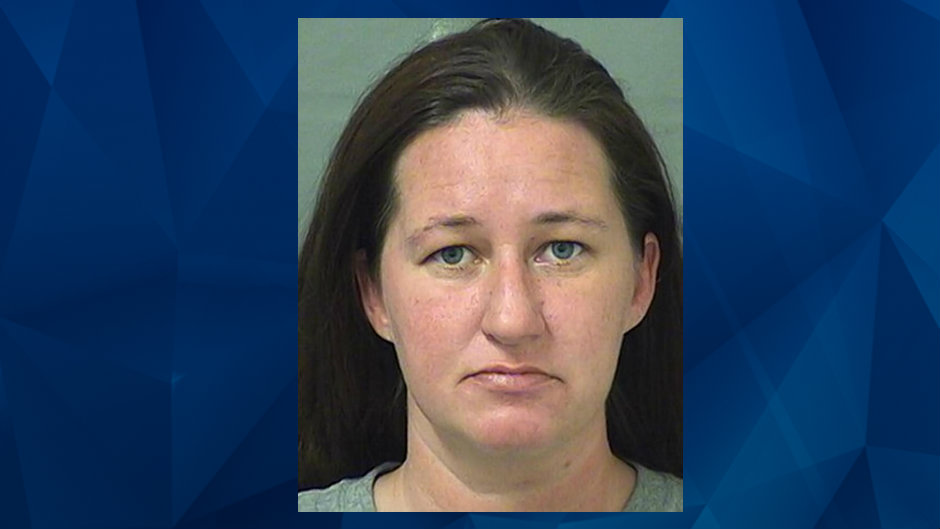 Police: She threatened to carve his stomach open and pull the dumplings out

A  Jupiter, Florida, woman reportedly attacked her brother’s truck with a dagger after he ate her frozen Polish dumplings on late Tuesday afternoon.

The Palm Beach Post reports that Mandy Rounds, 36, is accused at becoming so upset that her brother ate her dumplings, that she grabbed a large knife and threatened to cut open his stomach and pull the digested treat out of his body.

The brother, whose name is currently disclosed, said that while at his mother’s house, Rounds became infuriated over the dumplings and followed him outside. She allegedly used the knife to stab his the front exterior of his truck, while his girlfriend sat in the passenger side, witnessing the ordeal. Shortly after, Rounds walked around a half-mile from the scene. Police later found the dagger in her room.

Rounds was arrested and charged on an aggravated assault charge. Palm County police records show that she posted $1,500 and was released shortly after arrest. Her brother decided against pressing charges for vandalism to his truck.

Earlier this month, a similar “anger over food” situation occurred when an Ohio woman allegedly became so enraged over a pork chop that she set a bathroom on fire. WKBN reports that Miracle Wilford, 19, who lives at a residential treatment center, asked for another pork chop after eating two already.

When staff members denied request, reminding her she already had two pork chops, she reportedly started flipping over tables, damaging a Christmas tree, busting light bulbs, and starting a fire in the girl’s bathroom. She was arrested and charged with felony arson.