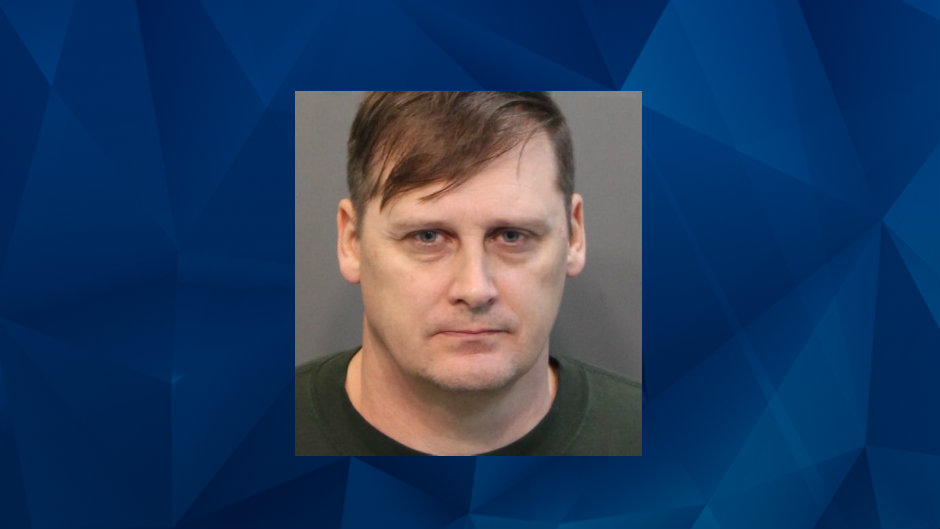 He admits he lost his temper, but now faces child abuse charges

A Hamilton County, Tennessee, man is behind bars after he allegedly choked and hit his 14-year-old daughter for posting explicit images of herself on the popular social media photo site, Snapchat.

WDEF News Now reports that Christian Amason is charged with child abuse after reportedly becoming enraged at his daughter’s indiscretion. The teen’s mother, Norma Amason, allegedly started spanking her after asking about Facebook photos. When the teen wouldn’t let her mom spank, the dad jumped in. The teen girl said that her father struck with an open hand on her upper and lower body before grabbing her by the neck and choking her.

At around midnight, the teen called her older sister and asked for a ride to the Hamilton County police station. She filled out a report on her father, and told authorities that she couldn’t breathe when her dad began choking her. She indicated that she tried to go to her bedroom, but that both parents followed her into her room.

When police arrived to the family home, both Christian and Norma Amason admitted to “spanking” their daughter. They said they were upset that she posted nude photos of herself on social. Christian Amason said he lost control of his temper while trying to discipline her. Regardless, police reports indicate swelling and welts on her body and throat.

His quick fuse resulted in a child abuse and child neglect charge. Child protective services were notified of the incident.

Snapchat is mobile application that allows users to send temporary photos to each other. The service is open to people ages 13 and older, but Snapchat’s community guidelines explicitly forbids nude photos. In 2014, Snapchat shut down the account of a famous adult performer, along with several others, who were “posting risqué photos.”