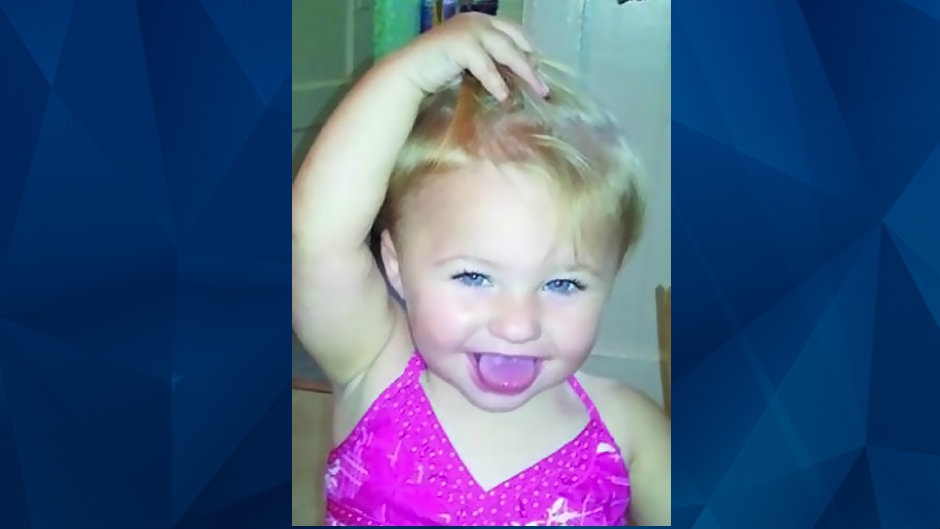 Ayla Reynolds, 20 months old, was reported missing from her father’s Waterville, Maine, home in December 2011.  Justin DiPietro, the father, said that Ayla was last seen the night before at 8:00 p.m. when she was put to bed.  Mr. DiPietro said when checking on Ayla at 9:00 a.m. the next day, she could not be found in the house.

The home where Ayla stayed the evening she disappeared is owned by Mr. DiPietro’s mother, Phoebe DiPietro. Several adults were in the home that night, including DiPietro, his sister Elisha DiPietro, his then-girlfriend Courtney Roberts, and two children.  All of the adults at the house told authorities that they had no involvement Ayla’s disappearance and they believe she was taken by a third party.

Trista Reynolds, Ayla’s mother, was no longer involved with Mr. DiPietro at the time of the disappearance. Police and divers did an extensive search of the Waterville area after learning of Ayla’s disappearance, but were not able to find anything.

Authorities have found evidence of Ayla’s blood in several locations at the Phoebe DiPietro’s house. Stephen McCausland, a spokesman for the Maine Department of Public Safety said that he felt the adults were hiding something.

“We believe [adults at the home] have not given us the full story.”

Investigators have eliminated the possibility that there was an abduction and believe that the disappearance was a crime being committed.

Authorities continue to follow-up on leads and consider the case open.

IF YOU HAVE INFORMATION REGARDING THE DISAPPEARANCE OF AYLA REYNOLDS, PLEASE CALL 207-680-4700.