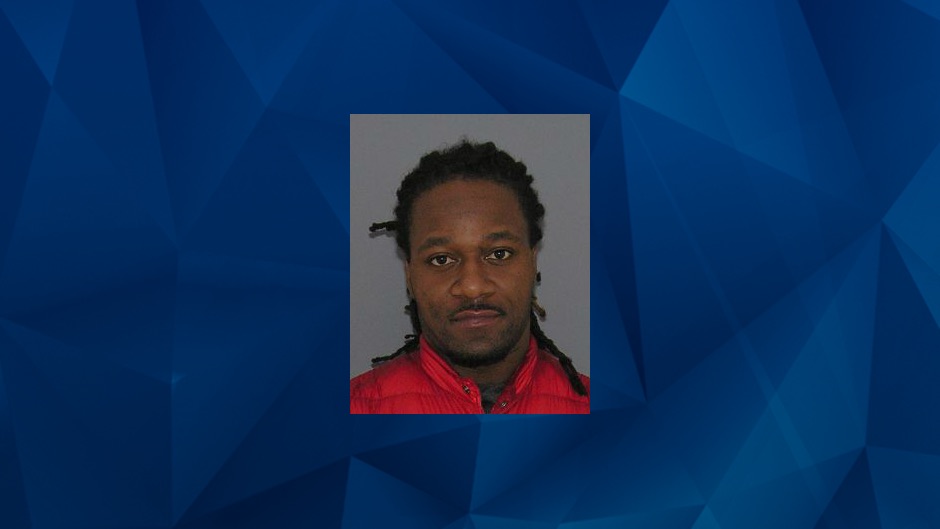 The Cincinnati Bengals star cornerback is back in jail: This time, Adam ‘Pacman’ Jones is facing multiple charges — including assault, disorderly conduct, and “harassment with a bodily substance” — stemming from an incident at a Cincinnati hotel early Tuesday morning.

Jones was arrested in the downtown entertainment district where he had reportedly been shouting and banging on doors at the hotel, and poked a security guard in the eye. When police apprehended them, he became aggressive with them as well, kicking and headbutting an arresting officer. Later, he allegedly spat on a nurse while being processed at the Hamilton County Justice Center. That charge is a felony, while the others are misdemeanor charges.

At a court appearance Tuesday morning, Jones’ lawyer said his client “vehemently denies” the charges. His bond was set at $37,500.

This is far from Jones’ first run-in with the law. Since 2005, he has been arrested three times for alleged assaults and twice for disorderly conduct. In multiple cases, the charges were dropped of Jones was found not guilty, but he has been twice placed on probation: First in 2006 after he pleaded no contest to obstructing police, and again in 2011 when he pled guilty to disorderly conduct.

Jones was also found liable in a $12 million civil suit brought against him after he allegedly provoked a fight at a Las Vegas nightclub that led to the shooting injuries of two security guards. One of the victims was left paralyzed from the waist down.

The Bengals issued a statement responding to news of the arrest: “We’re aware of it, of course, and are working to gather full information, but policy is that it’s not appropriate for the club to comment on unresolved legal matters.”