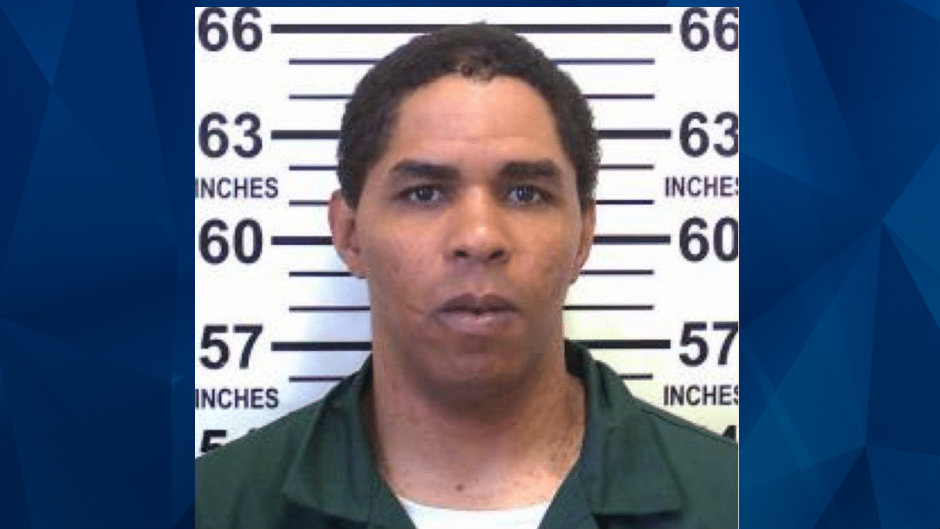 Homeless man pleads ‘not guilty’ to castration, murder of lover

He reportedly wanted to fry and eat his lover’s penis

A homeless Bronx man who allegedly castrated and killed his lover told police he planned to “fry his penis up and eat it.”

The lawyer for Jerry Pagan, 32, had no comment about possible defense strategies following his client’s indictment Tuesday [January 2] for the brutal December murder of a 68-year old man, according to The New York Daily News. Pagan pleaded not guilty to murder and manslaughter in Bronx Supreme Court.

The not guilty plea is at odds with statements Pagan gave police detectives soon after his December 4 arrest. At that time Pagan said he killed the man, identified as Richard Reed, as they discussed the unprotected sex they had Dec. 2 in Reed’s Sheridan Avenue apartment in Claremont.

Pagan told detectives that Reed’s refusal to finance a visit to the doctor for testing enraged him, reported The News.

The News reported Pagan bludgeoned Reed with a hammer, stabbed him with scissors and then used a razor to castrate him. As Reed lay wounded, Pagan pushed him into a bathtub and tried to drown him.

When police arrived, they found Reed’s body in the apartment’s bathtub and his severed penis in a plastic bag in a nearby sink.

Pagan told police that after the killing he spent most of the day in the apartment with the corpse.

It wasn’t immediately clear who called police to report an assault at the apartment. Once police arrived, Pagan seemed eager to be arrested telling police “I did it. Put the cuffs on me. Hurry up already,” according to The News.