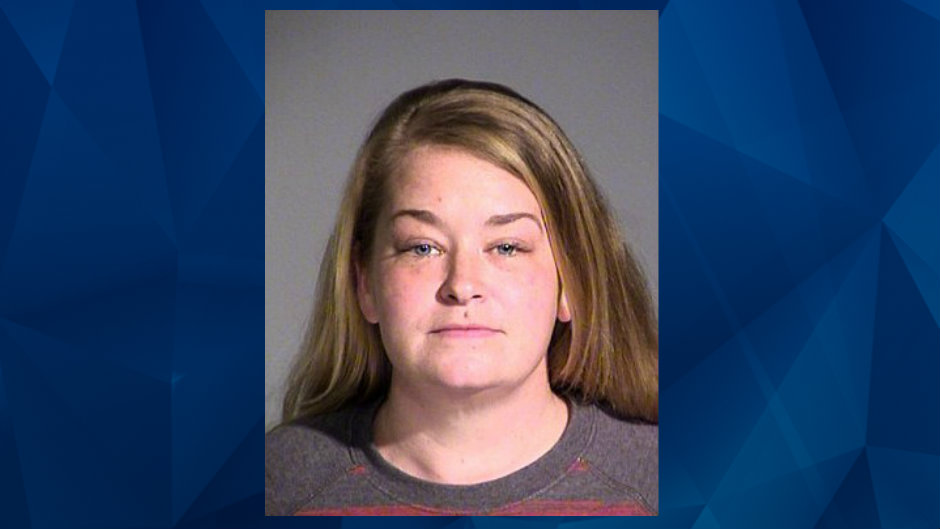 A former guidance counselor at an Indianapolis high school, accused of having sex with two different male students, received a six-year “home detention” sentence on Tuesday after she took a plea deal.

WISH reports that 38-year-old Shana Taylor appeared in a Marion County courthouse on Tuesday to hear her final sentencing after she pleaded guilty to three  counts of “dissemination of matter harmful to minors.” Her guilty plea was part of arrangement made with Marion County prosecutors prior to going to trial. Although she escaped jail time, she lost her teaching license indefinitely. It’s unclear whether her home detention sentence will require electronic ankle monitoring.

Court documents indicate that Taylor held a sexual relationship with a then-16-year-old from October 2015 until February 2016. The student attended Longfellow Alternative School, where he met Taylor. The student claimed that the first sexual encounter took place in the former counselor’s home, where they reportedly also smoked marijuana together. Afterwards, they hooked up again on a number of occasions in different places, even at the school during one incident.

Four months later, the first victim’s parents discovered Facebook messages exchanged between their son and Taylor. They reported the incident to the Longfellow administration on February 17, and although at least seven administrators knew of the incident, it reportedly took the school until February 23 to notify the Indiana Department of Child Services. Indiana state laws require that schools must report any instances of child abuse, including allegations of an adult acting sexually inappropriately with a minor, immediately.

On February 25, Taylor was arrested on 10 felony charges and one misdemeanor charge. Some of the charges included child seduction, contributing to the delinquency of a minor, and dissemination of material harmful to minors.  She originally pleaded “not guilty” to all charges prior to making a plea deal.