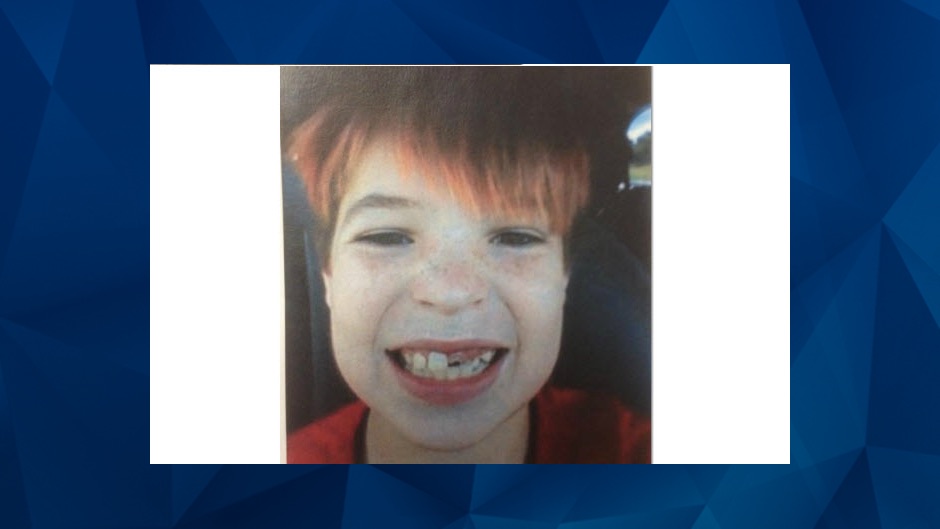 A central Illinois teenager has been missing since mid-November and concerned friends and family are worried that his mother might not be worried enough about him.

Robert Bee Jr., 13, has been missing from his Pekin, Illinois, home since November 17, when authorities say he ran off as a school truancy officer, accompanied by a police officer, approached his home. His mother, Lisa Bee, reported him missing the following day when he did not return. But though police appear to be sticking to the original narrative, his mother later told a different account of when and how her son disappeared. She told a local Illinois news station that Bee actually disappeared on Friday, November 18.

“It was Friday morning, his friend walked him to the bus stop and he didn’t get on the bus, he didn’t go to school,” Bee told WMBD-TV.

Though police have discouraged volunteers from conducting independent searches for the boy — arguing that rogue searches could compromise any evidence and put searchers at risk during deer hunting season — concerned friends and family organized social media campaigns to find Bee, who reportedly takes medication for epileptic seizures, but didn’t have it when he went missing.

The most recent post on one of those Facebook pages is a news report about a truancy hearing for Bee on Tuesday, January 3. His mother was a no-show. But his older half-sister, Stephanie Clauser, did appear at the hearing and reportedly said Ms. Bee didn’t seem worried about her son’s disappearance.

“If it takes 6 months, 20 years I’m not stopping until he’s found,” Clauser reportedly said at the hearing.
She’s gonna have to deal with me the rest of her life until I know my brother is safe.”