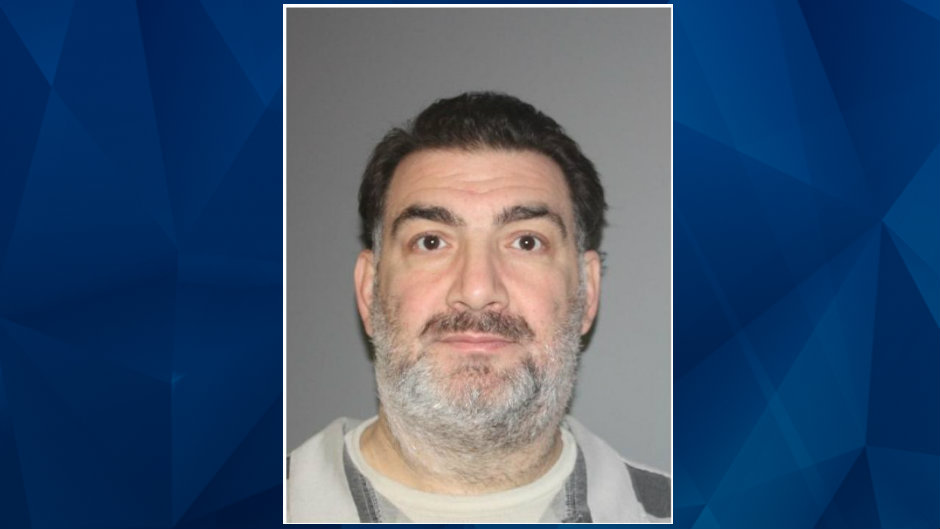 A man jailed for stalking a woman will stand trial for soliciting her murder while he was incarcerated last summer, according to MSN.

Tunc Uraz, 49, of Haslett, Michigan, was in Ingham County Jail charged with two separate cases of stalking the woman when he separately approached two inmates and an undercover police officer to kill her.

His plot was uncovered last August when an inmate told police Uraz had approached him about killing or arranging the killing of the woman. The inmate agreed to find someone to kill the woman.

An undercover police officer, acting the role of an acquaintance of the inmate who served as the go-between, contacted Uraz and agreed to a $2,000 fee in exchange for fatally bludgeoning the woman. He also agreed to pay $500 for “every additional person killed.” Details of the other potential victims were not immediately made public.

“… The accused wanted him to take pictures of the identification, bludgeon the victim to the point of unrecognition, dispose of the body (and) take a picture of the victim after being bludgeoned,” according to Court records reviewed by MSN.

In exchange, Uraz arranged for a partial payment to be made to a bank account.

A day after the agreement between Uraz and the undercover officer, it was discovered Uraz had approached a second inmate to contract for the killing. He asked that inmate to buy a handgun and kill the woman’s current boyfriend, too.

Uraz offered to pay the inmate $2,500. He provided the inmate with personal information about the woman to help in finding her.

Uraz is ordered to stand trial on three counts of soliciting murder.