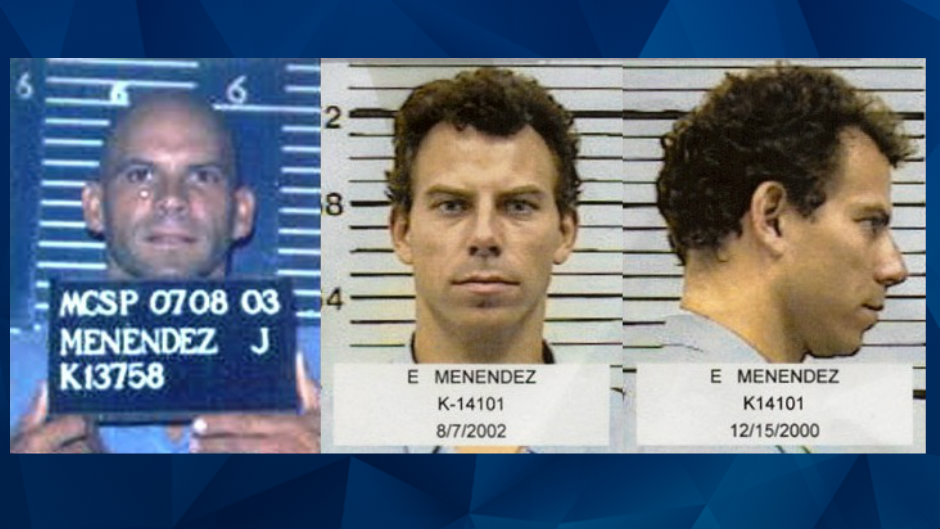 Lyle Menendez is “at peace” behind bars, despite murdering his parents

Lyle Menendez, one half of the infamous California brothers convicted of killing their parents over 20 years ago, is apparently “at peace” with his past.

ABC News recently spoke to Lyle over the phone, as he sat in Mule Creek State Prison, where he’s serving a life sentence without parole. Lyle indicated that he feels “far removed” from the August 20, 1989 incident that left his mother and father, Jose Menendez, 45, and Kitty Menendez, 47, dead in their own Beverly Hills home.

“It’s shocking to think … that I could have been involved in taking anyone’s life — and my parents’ life… it seems unimaginable because it seems so far removed from who I am….But I found that my own childhood prepared me surprisingly well for the chaos of prison life.”

By many people’s standards, the Menendez brothers, Erik and Lyle, grew up with an idyllic life, at least from the outside. They were raised by wealthy parents, lived in a mansion, and were given all the opportunities that come with growing up in a well-off family. Both brothers attended Princeton Day School, in New Jersey. Lyle later attended Princeton University.

Behind doors, however, the brothers painted a life of child abuse and molestation that reportedly went on for years. In 1983, according to a family member, Erik revealed that his father was molesting him. Both brothers said they endured mental, sexual, and physical abuse during childhood, leading them to finally snap.

However, prosecutors in the case declared that the brothers killed their parents out of sheer greed. They wanted their parents’ inheritance, prosecutors argued, which led them to blast both mom and dad with a 12-gauge shotgun while they sat in their own living room.

Today, Lyle is married. He spends time talking to his wife during prison visitation hours and over the phone, while sending and reading letters when she’s at home. He’s accepted his fate of life behind bars and said he tries to make the best of it each day.

“I’m very different than I was as a late teen, simply by way of the fact that just a huge weight off my shoulders having gone through this trial, having been able to talk about what happened in my family…I don’t live for the future now. I just sort of—I just take each day, short-term goals.”

Although Erik didn’t speak to ABC News, he relayed a message that he had “tremendous remorse” for killing his parents. He thinks of them daily and expressed he wanted to go back time and take that moment back.”

Although it’s been over 20 years, Erik and Lyle Menendez still have yet to discuss their parents’ killings with each other. Lyle rationalized that it’s “just too overwhelming.”