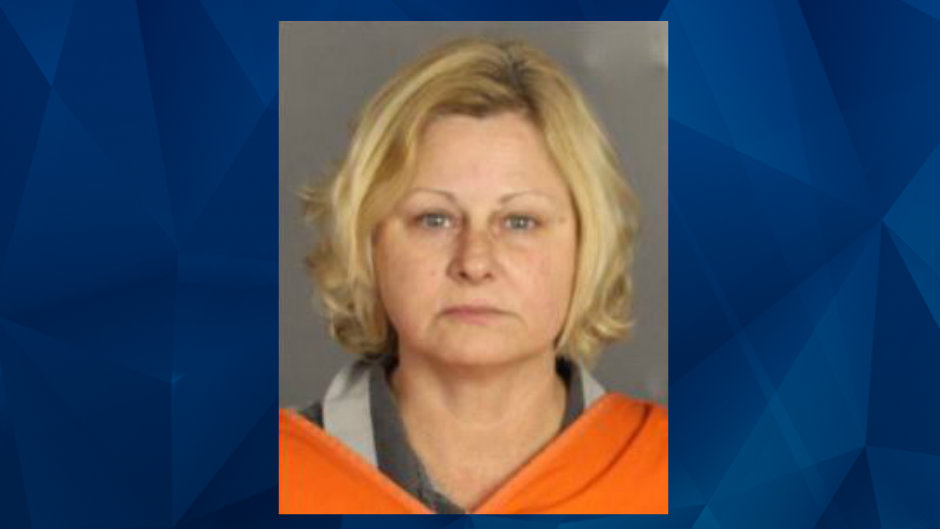 A Texas woman is on trial for reportedly sexually assaulting a 5-year-old girl. The victim, now a teen, said the inappropriate behavior happened on more than one occasion.

The Waco Tribune reports that Donna Kay Steggall, 50, is accused of sexually assaulting the daughter of her former live-in partner. According to the victim, 13, the abuse started when she was just 5 years old.

The vitim testified that her first recollection of the abuse happened after her mother and Steggal broke up. As a young child, the victim would still visit Steggall; she considered Steggall a “second mom.” During a swimming part, Steggall reportedly touched the victim’s private areas with a diving stick.

“I was 5. I didn’t really know what to think,” the teen girl said. “I thought it was weird but I know now that it was inappropriate.”

Later that evening, Steggall allegedly removed the girl’s clothing and performed oral sex on her. The teen said that Steggall then asked her to get on top of her and lay naked, while demanding her to use a sex today. Afterwards, Steggall told the victim to never repeat the incident to her mother.

After the victim summoned up the courage to tell her mother what happened. The teen’s mom reflected back and realized that there were “signs and red flags.” The woman said that her daughter began acting differently at on point, including an incident in which she started pulling out clumps of her own hair. It took two years after the break-up for the victim to tell her mother what happened.

The victim admitted that she once thought Steggall was a nice person. However, given her young age, she had no clue she was allegedly being “groomed” by Steggall.

“I thought she was a fun person. She was happy and we made arts and crafts. We went swimming and she took me to Six Flags.”

Donna Steggall is charged with two felony counts of aggravated sexual assault of a child and one count of indecency with a child by exposure. If convicted, she faces a minimum sentence of 25 years behind bars and a maximum sentence of life without parole in prison if convicted.