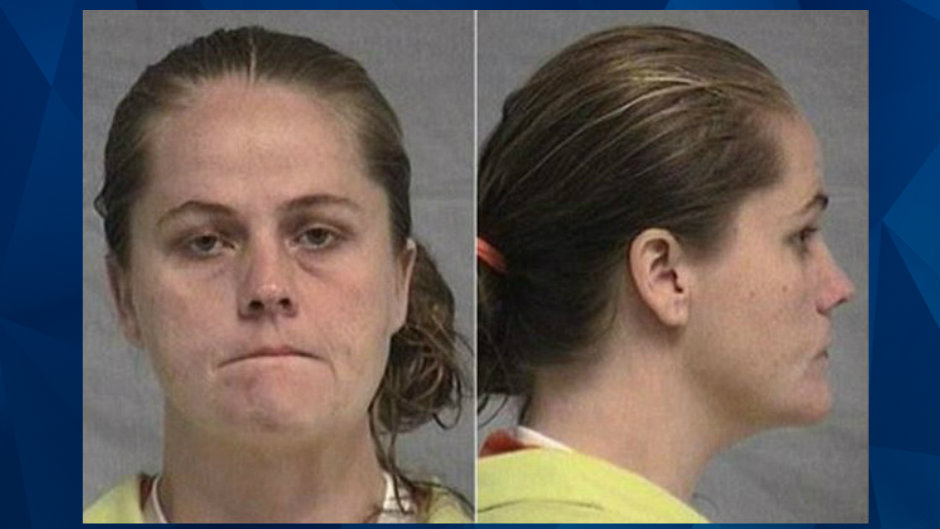 A mother of two deceased sons in Nassau County, Florida, charged with DUI,  pleaded “not guilty” to two counts of manslaughter after both children were killed while she allegedly drove drunk from a party.

News 4 Jax reports that Tonya Capallia-Eason was driving a Ford Explorer full of seven children October 22, when she crashed on Lonnie Crews Road in Fernandina Beach. Her two boys, Nicholai Capallia, 9, and Nehemiah Capallia-Bird, 8, were killed during the accident. When authorities arrived to the scene, Capallia-Eason allegedly lied and said she was riding passenger when the driver of the SUV crashed. Upon investigation, detectives determined that it was indeed Capallia-Eason behind the steering wheel.

According to the arrest report, not only was Capallia-Eason pinned inside the SUV in the driver’s seat, but her blood alcohol level registered at 0.148, twice the amount of the legal limit. Andrew Bird, the father of the deceased boys, indicated that he expected Capallia-Eason’s “not guilty” plead because, according to him, she’s not shown any amount of remorse since the crash happened.

“I didn’t really expect her to plead guilty. There was always a chance that she would, but she still hasn’t showed any sense of remorse, of any wrongdoing, so I don’t know why she would start now.”

While Byrd admits that he’s relieved a trial will soon start, he understands that he’ll likely never get full closure.

“A very big part of it is closure about all of the recent events, which I will probably never get complete closure, but it will help.”

Police reports indicate that Capallia-Eason failed to properly negotiate a curve, causing her to veer into the next lane, slide off-road, and smash until a utility pole. Authorities stated that she admitted to drinking several alcohol shots at a Halloween party prior to driving. Reportedly, several people at the party tried to convince her from driving from the party.