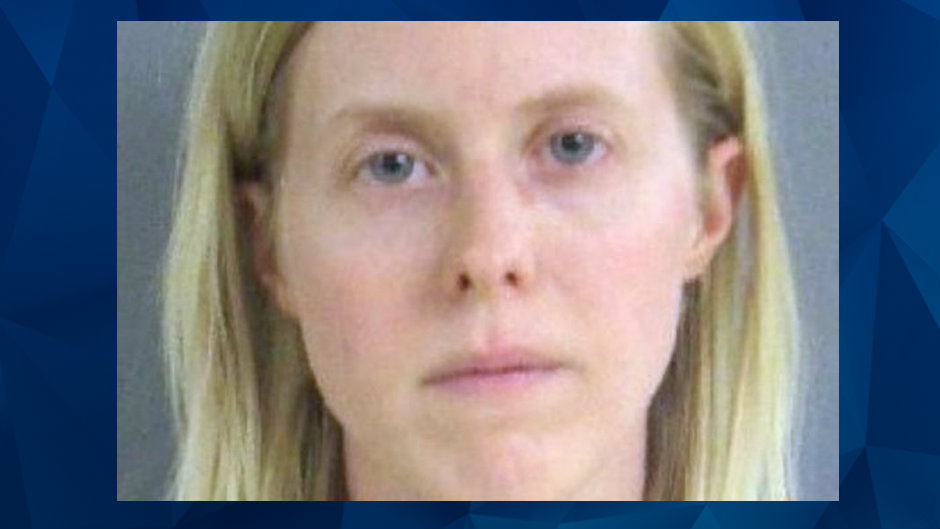 A 32-year old former Michigan teacher is in prison, serving a three- to 20-year sentence in connection with charges of having sex with a 14-year old student, reported The Detroit News.

Jamee Hiatt began the sexual relationship in 2014 and it continued until her arrest on Jan. 22, 2016. The Court ordered that Hiatt, who in November pleaded guilty to one count each of first- and third-degree criminal sexual conduct, submit to sexual offender monitoring for the rest of her life, according to MLive.

I know my actions were inexcusable,” said Hiatt said as she begged the court for mercy at her sentencing. “I used my power as a teacher over him. I became out of control, went to a dark place and I changed his life forever.”

The former teacher began spending time with the then-11 year old boy when he was his teacher, but did not begin their sexual relationship until he had left the school where she taught, reported MLive.

Police told the court the teen reported he had sex with Hiatt “so many times that he couldn’t begin to tell how many times that there were.” The encounters, according to the boy, took place on alternate days and occurred in a variety of locales, including Hiatt’s Grass Lake home and a store parking lot.

Hiatt offered the boy money and a cellphone. Police said she also gave him a gun they believe was used in a shooting. The former teacher, who resigned from her job at Woodsworth Elementary School shortly before her arrest, had previously filed a guardianship over the boy in an attempt to legally sanction them living together, reported MLive.

“I abused my power as a teacher. I started with good intentions… with my mental illness I became out of control and in a dark place,’ Hiatt told the Court at her sentencing. “I was irresponsible and I lacked insight and judgment. This is not the person that I am that, or that I want to be. I have changed the victim’s life, his family, my family, my career and my life forever. I ask for mercy, and I’m truly sorry.”