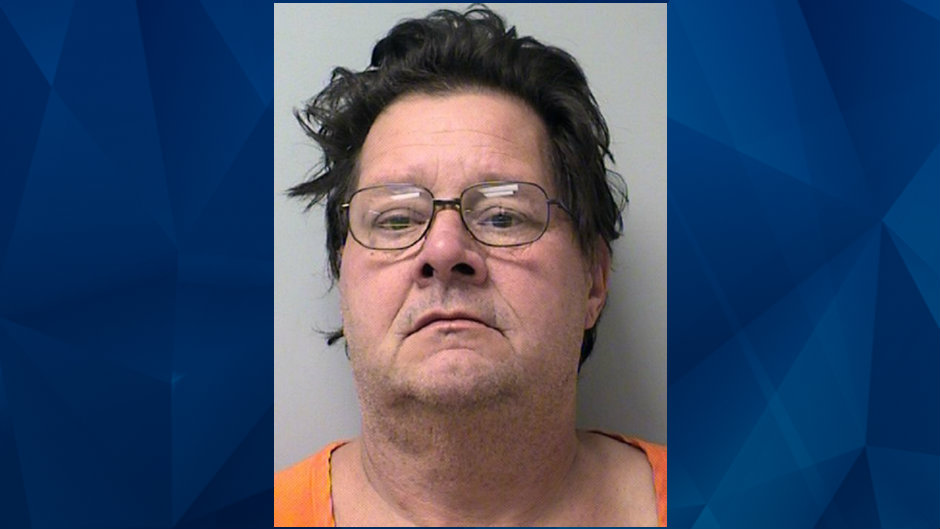 Allen Jamroz of Mosinee, 54, of Wisconsin, faces 86 years in prison if convicted of attacking and then using a homemade stun gun to subdue a woman, forcing her to perform oral sex and then restraining her in a wooden box, according to USA Today.

The woman lost consciousness in the box, which Jamroz had secured with the use of an electric screwdriver. When she awoke, she used her body strength, teeth and a nail she had hidden in her sweatshirt during the struggle with the suspect, to remove her tape and twine restraints. She forced her way out of the box, which she had been in for more than a day. She then found and used a hammer to pry open the padlocked basement door and escaped the house.

Once outside, she walked in snow and bitterly cold temperatures to the city of Mosinee, more than 10 miles away from the town where the attack occurred. The unidentified woman, whose age and relationship to the suspect was not released, told police the attack occurred on December 28. She had gone to Jamroz’s Guenther home, about 175 miles northwest of Milwaukee, to visit his granddaughter.

The granddaughter was not at the home when the victim arrived, but the woman agreed to accompany Jamroz to the basement to help him with what he said was a remodeling project. Once there, Jamroz allegedly wrestled with the victim and shocked her to the ground with the homemade stun gun, which is similar to a Taser. The box in which the woman was restrained contained a teddy bear, red blanket, pillows and condoms.

Jamroz faces more than 86 years in prison if convicted of the crimes he’s charged with, which include kidnapping, second-degree sexual assault, false imprisonment and battery.