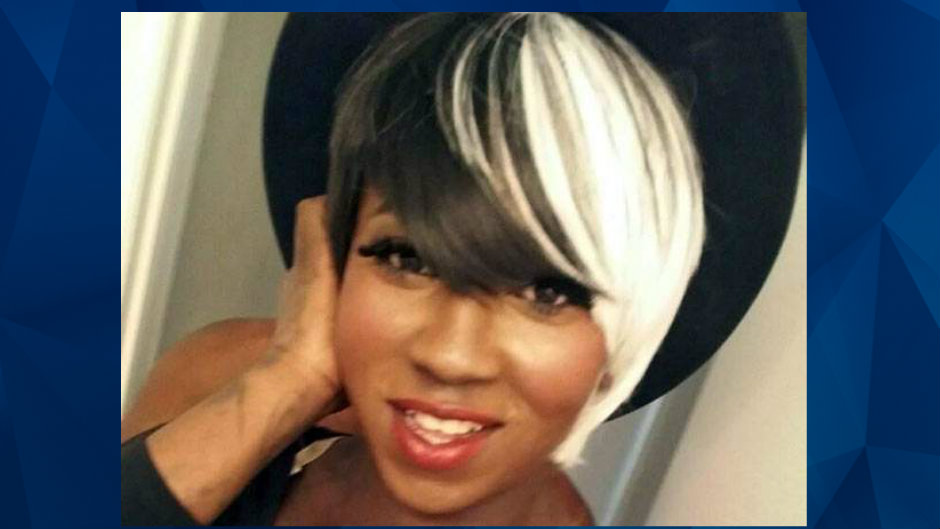 Was Kiesha Jenkins attacked and murdered because she was a transgender woman?

According to Officer Tanya Little, spokesperson for the Philadelphia PD, 22-year-old Kiesha Jenkins was dropped off at at 13th and Winghocking streets in Philadelphia, at around 2:30 a.m., on October 6, 2015. Moments later, five to six men targeted and surrounded Kiesha.  They beat her and shot her in the back and left her on the ground to die.  She was unarmed and apparently she didn’t know her assailants.

Originally, it was believed police were called on a “robbery in progress” and a possible shooting.  When they discovered Kiesha shot, bleeding on the ground, they immediately took her to Einstein Medical Center. She was pronounced dead just minutes later, likely having been unable to relay information as to who her killers were.

A judge today held Pedro Redding on murder, robbery charges for the killing of Kiesha Jenkins in Hunting Park: https://t.co/RxgiUnHz0Q

Jenkins is one of the many on a long list of transgender or gender non-conforming people murdered in the U.S.  Friends and family described her as warm, jolly and “comfortable” in her own skin.  She’s remembered for lovingly caring for her grandmother during her battle with cancer, by keeping grandma’s fridge stocked and being there for her during her “weakest moments.” Kiesha’s family can’t understand why anyone would want to kill her.

One of the men who allegedly murdered Kiesha has been apprehended.  Pedro Redding, 22, of Hunting Park, was arrested for robbery and murder.  Redding reportedly admits to beating her but insists someone else fired the gun.

Police are asking for help from the public for information that can lead to the apprehension of the remaining suspects.  Under the prevailing law of “felony murder,” even if one of the assailants fired the gun, killing Ms. Jenkins, all assailants are responsible for her murder.

Police are still searching for three or more suspects wanted in connection to Jenkins’ death.  Anyone with any information on her killing, please 215-686-3334 or an anonymous tip line at 215-686-TIPS.