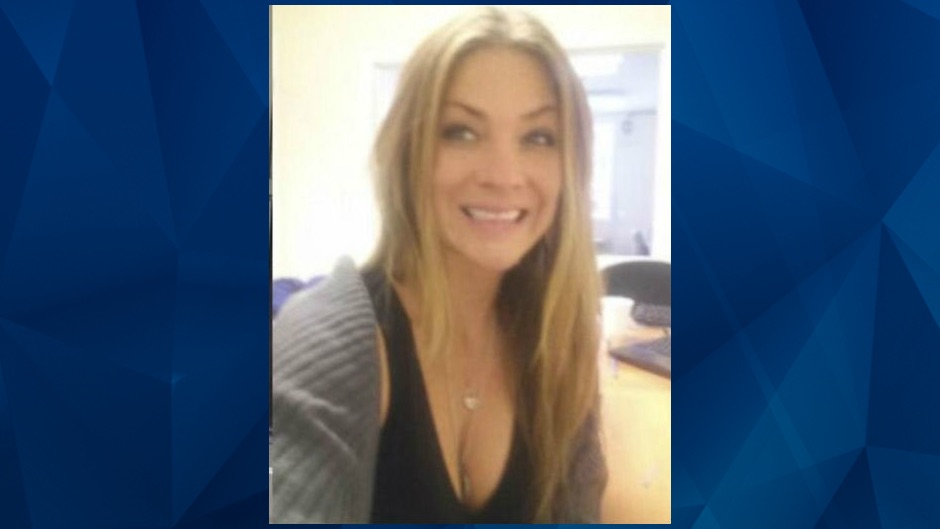 An Amber Alert was issued in a Denver suburb this weekend after the non-custodial mother of two boys was suspected of kidnapping them early Sunday morning.

As of late Sunday, police had found the boys, Johnny and Joseph DiNapoli, and arrested their biological mother Rebecca DiNapoli on kidnapping charges.

Johnny, 8, and Joseph, 12, were at an Englewood, Colorado, home with their grandfather early Sunday morning when they went into the driveway to retrieve something from a car. When their grandfather went to check on them, he saw DiNapoli pulling out of the driveway in 2006 silver Chevrolet Equinox, with the boys in the vehicle.

Late Sunday, police got a tip that the mother and two boys were spotted elsewhere in Englewood, and authorities were able to track them down.

“All three were found safe and Rebecca was taken into custody on the charge of kidnapping, along with other related charges stemming from the investigation,” Englewood police spokesman Chad Read said in a news release.

DiNapoli, 38, is legally prohibited from having contact with the boys.

“There is a court order prohibiting Rebecca from having contact with (her children). Rebecca is known to abuse drugs and suffers from mental health issues,” Englewood police said in a statement.

The Amber Alert is believed to have prompted the tip that led to the boys’ safe return. DiNapoli has been booked on kidnapping and additional, unspecified charges.

This is the second successful Amber Alert in recent weeks: On December 31, an infant who had been taken by the man suspected of murdering her mother was rescued just minutes after an Amber Alert was issued in Pennsylvania. A security guard spotted the suspect’s vehicle right after the Amber Alert was issued, and contacted authorities, who were able to track the vehicle down.