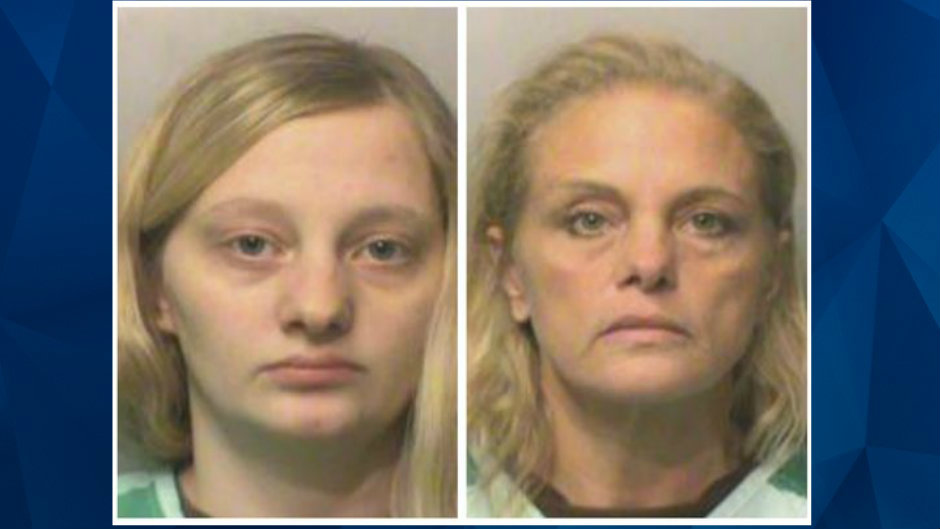 An Iowa mother and daughter pleaded guilty to child endangerment after a 9-month-old was discovered with extensive bite marks while in their care.

Amanda Holt (pictured left) and Cindy Holt (pictured right) ran a daycare in their Pleasant Hill home. The Des Moines Register reports police became involved in early August after the child’s mother took her daughter to the emergency room because she was covered in bites.

“When the mother arrived to pick up her child, she found bite marks all over the child. The mother was told her child ‘must have somehow got out of her crib and into the crib of another child,’”  Pleasant Hill police’s public information officer Adam Choat said.

The pair were accused of leaving the children unattended upstairs from noon to 4 pm on the day in question while they sat in the living room. Police claimed the bites were done by another child at the daycare and they failed to provide medical attention.

The infant’s mother took to Facebook a month after the incident to caution other parents about selecting a daycare, and to report that her daughter is doing well.

“This has been the most challenging 1.5 months I have ever experienced in my life. Being a young mom is hard enough but dealing with picking up your child and seeing her bitten, hit and bruised with no real answers as to what happened was difficult. I can not tell you how much this has broken me these last few months. It has pushed me to levels I could never imagine dealing with. As a mother, and knowing many mothers.”