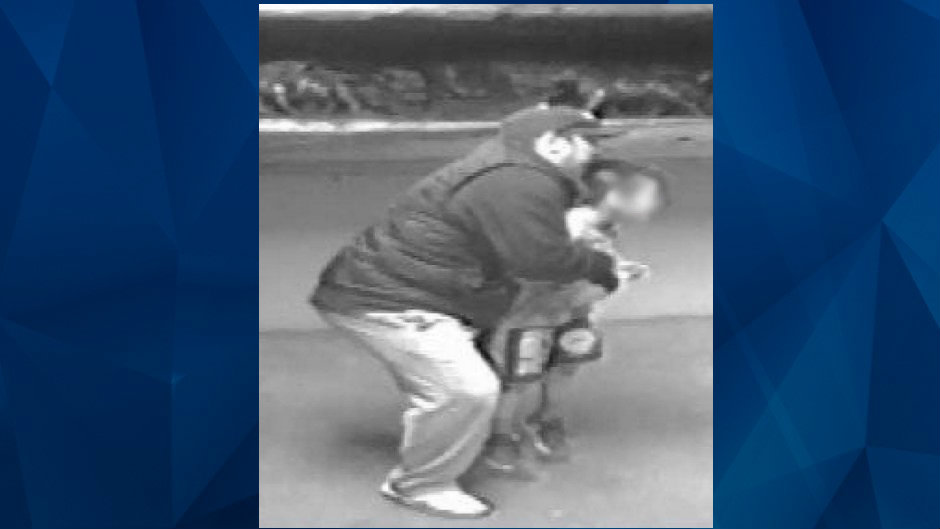 Oklahoma City police are searching for a man who attempted to kidnap at an 8-year-old boy on Friday, at a State Fairgrounds wrestling tournament.

New York Daily News reports that surveillance images caught a heavy-set man, wearing slacks, a sleeveless jacket, a navy blue long-sleeved shirt, and a baseball cap, grabbing a little boy while he stood with two other children. The suspect appears to be a Hispanic or Native American around 6-foot-tall.

Friday evening, Oklahoma City Police responded to a call at a wrestling tournament at the State Fairgrounds regarding an…

It appears that the would-be abductor chose the wrong little boy to mess. According to the Oklahoma Police Department, the boy, likely either a wrestler himself or a fan of wrestling, was at the United States Junior Open Wrestling Championship when the attempted abduction occurred. The 8-year-old kicked and wiggled while screaming so loud that the suspect let go and ran away.

Crisis avoided in Oklahoma, but it had the makings of a parent's worse nigthmare… https://t.co/HIV3DoqOYH

The incident happened just outside of the Jim Norick Arena’s main entrance. The arena was packed with at least 2,000 kids in attendance. The little boy was in an area that’s easily accessible to adults wanting to get into the arena, who don’t have children in the competition.

United States Junior Open declined to comment on the issue. Instead, they’re directing questions to the Oklahoma PD. Yet, police aren’t giving out additional information at this moment. The boy’s name is disclosed at this time.

Anyone with any information that can lead police to the suspect in question should call Crime Stoppers at (405) 235 7300.