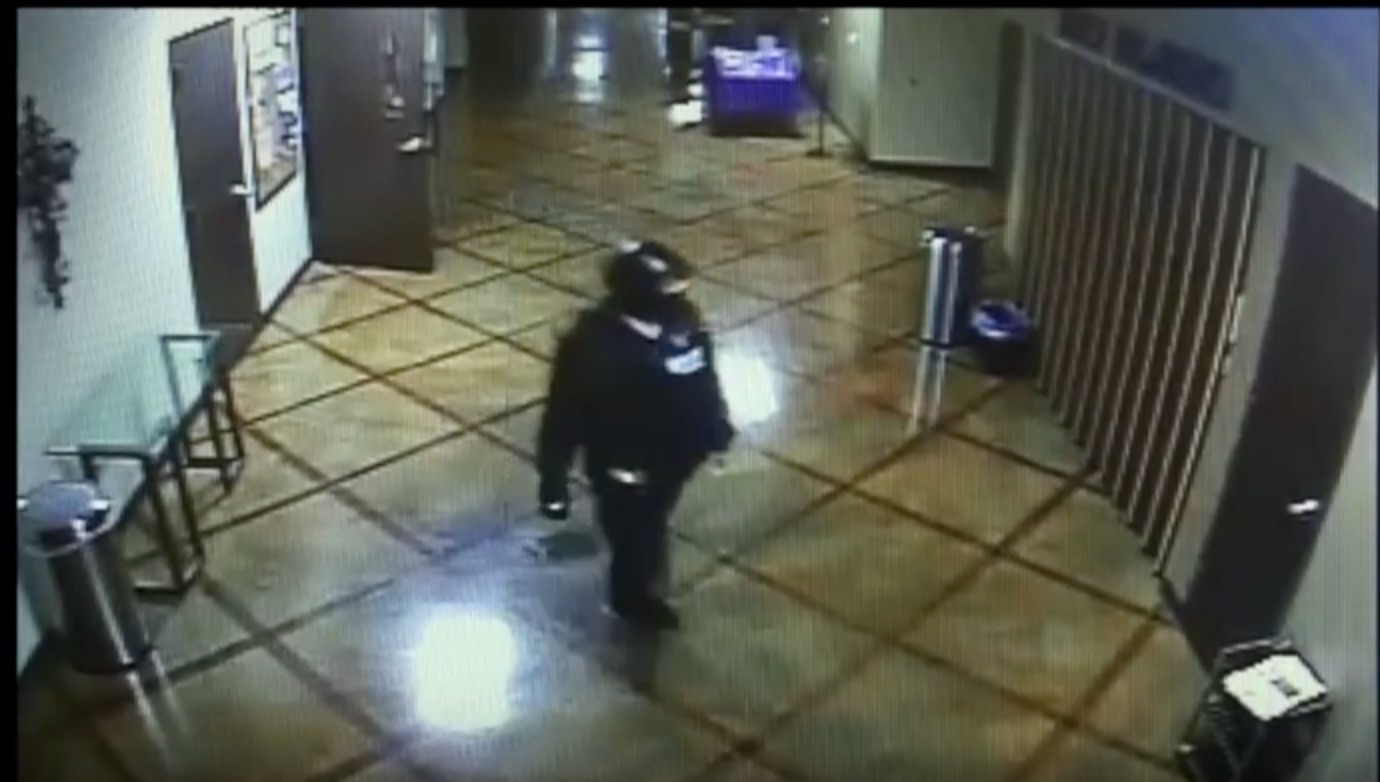 Nearly nine months after Texas fitness trainer Terri “Missy” Bevers was brutally murdered inside a Texas church, her killer is still unidentified despite an unusual amount of visual evidence. But investigators have suddenly become silent, refusing interview requests and asking Bevers family members to do the same.

While sources tell us the silence is a intended to slow the “crazies” whose speculation and leads have distracted them, other reasons may also explain the strategy. There is a new “person of interest” and his law enforcement connections have made the case too sensitive to discuss publicly until it is resolved, one source says.

Although Crime Online has been told the name of this “person of interest” by a source, we will not publish it until police confirm it on the record.

Bevers, 45, walked into the Creekside Church of Christ in Midlothian, Texas, at 4:20 a.m. on April 18, 2016, to set up for a a fitness class she was scheduled to lead at 5 a.m. The same security cameras that recorded her front-door arrival also caught her killer wandering the church halls just minutes earlier, carrying the hammer used to beat her to death.

A woman arriving for the “Camp Gladiators” workout found Bevers dead inside the church about 45 minutes later. Midlothian police received a 911 call reporting the discovery at 5:06 a.m.

Another video recently released online shows what police call a “vehicle of interest,” although investigators will not confirm if they have identified its driver or explained its unusual appearance near the church. It was recorded by a series of cameras posted around a gun store near the church about two hours before the murder. The Nissan Altima spent six minutes in the SWFA Outdoors parking lot, much of the time with its lights off. The church is on the opposite side of the divided highway, less than a half mile away.

Along with the grief of delayed justice, the lack of a named suspect is the source of fear in Midlothian. Bevers’ relatives worry the killer, perhaps emboldened by success at eluding suspicion, could strike again, one family member says. Midlothian police have cleared family members from suspicion. Bevers’ husband was on an out-of-town trip at the time of the murder.