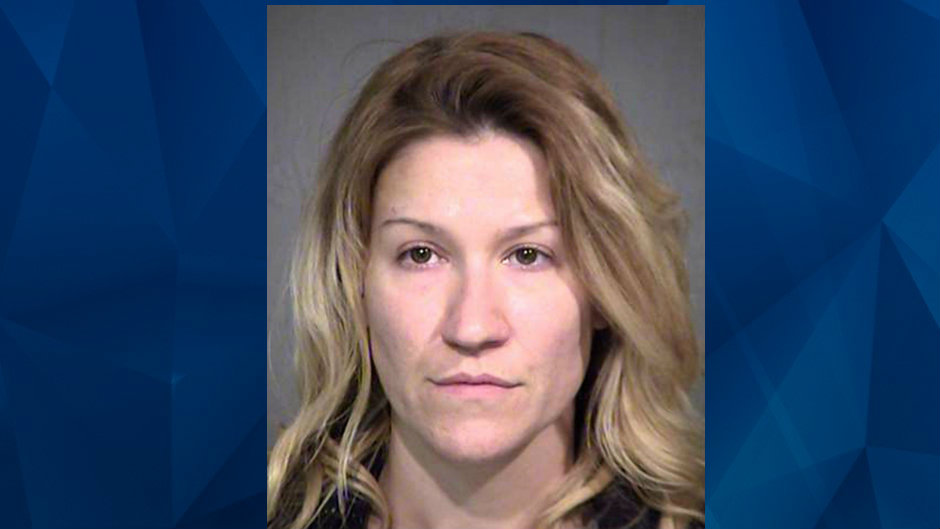 Last June, Anaheim police responded to a 911 from a woman in tears, who said she was almost raped by men in her own garage. Police were persuaded that the young woman was a victim of a Craigslist ad that promoted “rape fantasies.” In fact, they thought her husband’s ex-girlfriend planned out the sick scheme. Later, they would realize how terribly wrong they were.

The Los Angeles Times reports that Angela Diaz, 31, opened up her Anaheim condo door to police in June 2016, with a ripped shirt and red marks across her neck. Although she gave a compelling and convincing story, authorities, who initially believed her, now say that Diaz was the mastermind in a twisted attempt to frame her husband’s ex-girlfriend.

According to prosecutors, Diaz, whose married to a U.S. marshal, plotted to have it seem as if her husband’s ex-girlfriend, 30-year-old Michelle Hadley, contacted “rape fantasy” ads on Craigslist, and gave men Diaz’s home address. Diaz claimed that the men came over and attempted to rape her after Hadley set the incident up.

According to prosecutors, Diaz used “specialized software” which made it appear as if emails were coming from Hadley.

Hadley was subsequently arrested and charged with stalking, attempted forcible rape, violating a protective order and assault. On Monday, all charges against dropped.

Diaz, on the other hand, is now facing charges that include kidnapping, false imprisonment and falsely reporting. So far, it’s unclear what the motive was, but prosecutors believe there may have some sort of love triangle going on.

Additionally, Diaz is accused of faking a pregnancy, forging checks, posing as an attorney, and faking cervical cancer.

On Monday, while leaving a Fullerton, California, courthouse, Hadley spoke out about the accusation, clearly relieved that the ordeal was over.

“This has been a huge nightmare for me — probably the most traumatic experience of my life.”

While Diaz may be looking at jail time in the future, Hadley plans to get her MBA at Chapman University, a feat she’s close to accomplishing.