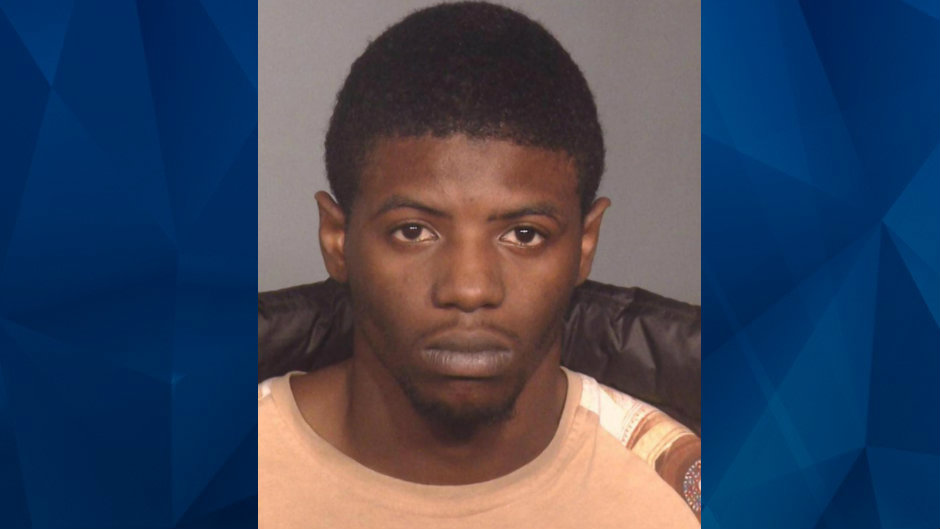 A 20-year old man will never again walk free if a sentence imposed by a Brooklyn judge is upheld.

Asa Robert was convicted of the July 2015 break in at a Brighton Beach home and a four-hour sexual assault of the 82-year old resident, reported The New York Daily News. Robert was seen on surveillance video lurking outside the woman’s home. He snuck inside while she was outside sweeping, reported CBS Crimesider.

“There’s no logical reason to offer,” attorney Vincent Del Giudice said. “He showed no mercy to his victim… A woman of her age should never, never be subjected to the behavior of this defendant.”

Asa, armed with a knife, demanded money. When the woman said she didn’t have any, he ransacked her home, restrained her and repeatedly raped her. He then fled the home with a bag of clothes and the woman’s umbrella.

“The defendant’s crimes in this case are almost unspeakable,” said Acting Brooklyn District Attorney Eric Gonzalez in court. “I commend the victim for testifying and making sure that this defendant was held accountable for this horrific assault.”

The now-84 year old victim was too traumatized to give a statement to the court, reported The News.

Del Giudice ruled that Robert was “not able to be rehabilitated,” in sentencing him to 115 years in prison.

Robert would not enter the courtroom for fear of photographers. Sam Karliner, his attorney, relayed to the Court that Robert said he is innocent.

“Today’s sentence reflects the depravity of his conduct as proven at trial and is necessary to protect the public from a clearly dangerous individual,” said Gonzalez.

Robert faces trial in February for assaulting a police officer during his arrest in Bedford-Stuyvesant. He could be sentenced to an additional seven years if convicted.