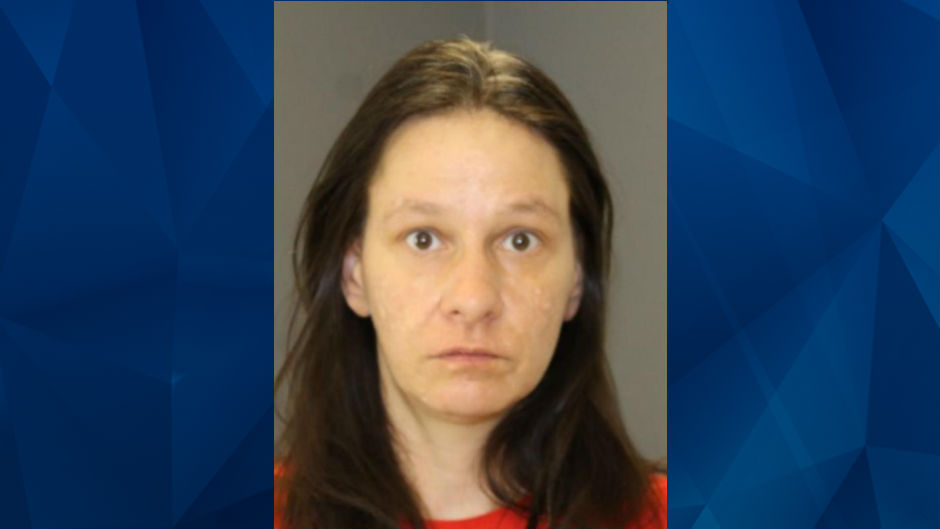 She starved her disabled child for two weeks

A Michigan mother admitted in court on Wednesday that she didn’t feed her disabled teen daughter for “a couple weeks” and failed to get her medical attention before she starved to death.

Hannah suffered from “chromosome translocation,” defined by the DNA Learning Center as the “breakage and rejoining of two bits of the human genome in the form of chromosomes.” For Hannah, this manifested as mental and physical disabilities which made her unable to communicate and rendered her bedridden for her entire life.

Investigators said in March that the teen only weighed 43 pounds, was covered in bed sores and her own feces and hadn’t seen a doctor in 18 months, the Detroit Free Press reports. According to Centers for Disease Control (CDC) growth charts, 40 pounds is an acceptable weight for a 7-year-old.

The 44-year-old originally testified that her daughter, who ate through a feeding tube inserted into her stomach, refused to eat. However, on Wednesday she said that she actually didn’t feed her daughter a “couple weeks” before she died.

Wright was deemed mentally ill — but not insane — at the time of her daughter’s death. This distinction will allow her access to psychiatric care while she serves her sentence. Wright faces 20 to 40 years under the plea agreement, according to The Lansing State Journal.