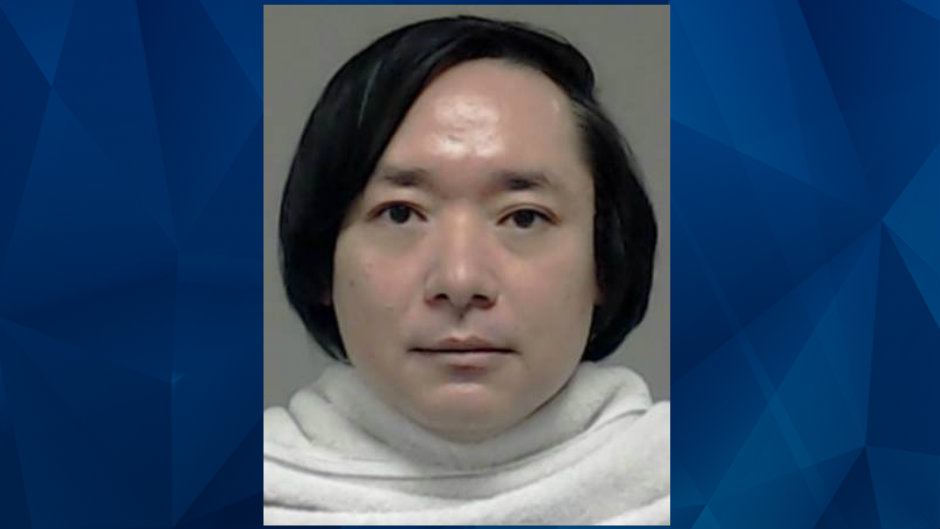 A Wylie, Texas, piano teacher was arrested and charged with sexually assaulting children on Tuesday after a student came forward with shocking stories of what went on during their lessons.

Dallas Morning News reports that Broderick “Rodgin” Arpon, 45, gave one student special massages as a reward for playing the piano well. When the student’s mother alerted the authorities about the incident, detectives arrested Arpon on suspicion of sexually assaulting at least two other children.

According to the student who received massages for good piano playing, Arpon’s “reward” eventually turned into full-body massages. The affadavit states that once the full-body massages began, Arpon told the student “to close his eyes and imagine something nice.” Arpon then allegedly removed the boy’s pants and underwear, and began to molest him.

The sessions took place at Arpon’s home off of of Summerdale Lane, where several others students routinely went to for their own piano lessons. On Wednesday, authorities obtained another arrest warrant after learning about another reported sexual assault against an additional student. Police transported Apron to the Collin County Detention Center. He’s charged with two counts of sexual assault of a child.

Anyone with any information regarding the case is urged to contact Detective Helen Taylor at 214-380- 9556. The investigation is still ongoing.