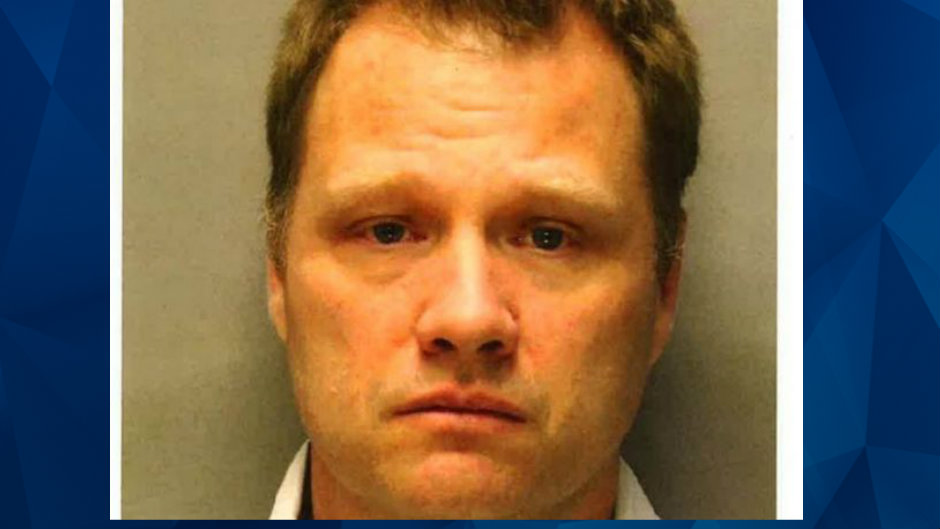 A retired U.S. Air Force officer and certified ROTC teacher is free on bail after being arrested and charged with three counts of sexual relationship with an 18-year old Philadelphia high school student, according to CBS News, Philadelphia.

Mark Allen Miller, known as “Major Mark,” is accused of having sex with the North Penn High School student on dates in November and December 2016. The first alleged encounter occurred in a car following an “ROTC school-related event.” The final act reportedly occurred at a Marriott Hotel, reported CBS. Hotel surveillance video viewed by police show that both Miller and the student were at the hotel at the same time.

The relationship was uncovered when students reported incidents between the teacher, known as “Major Mark,” and the girl, to school authorities. The girl had confided in the students about the relationship, according to ABC News, Philadelphia.

The school principal contacted police in December and Miller resigned that day..

The former teacher and retired member of the military was criminally charged with institutional sexual assault. The law bans teachers from sex with student, even if the students are of legal age and consent. Miller joined North Penn faculty in 2013, just after retiring from the U.S. Air Force.

A second student has accused Miller of pursuing her, telling her his “marriage was ending” and telling her he wanted to have children with her. The student said she did not have sex with Miller, reported CBS.