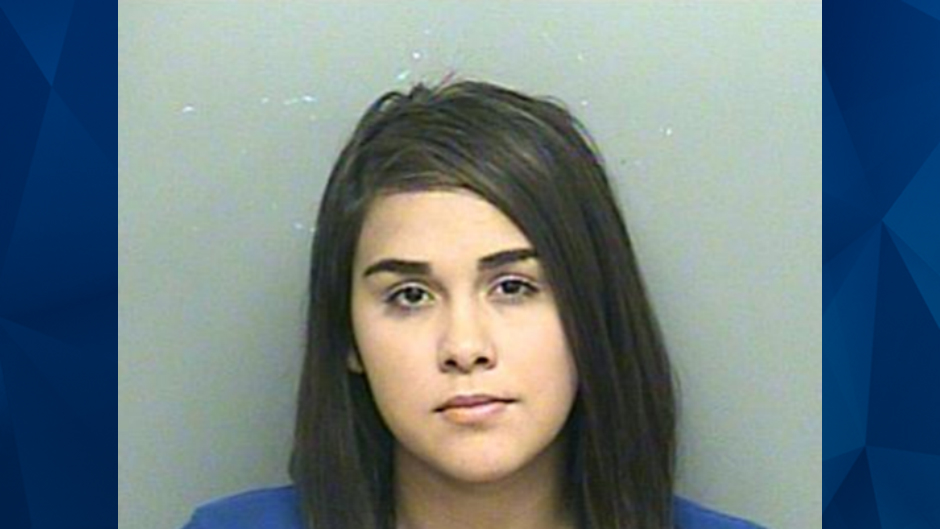 Alexandria Vera, a Houston, Texas, middle school teacher who got pregnant by her eighth-grade student when she was 24, was sentenced to 10 years in prison on Friday.

Prosecutors said the relationship lasted nine months and she had sex with the student twice between September 30, 2015, and January 30, 2016. Investigators alleged that they connected after the victim contacted her on Instagram.

Vera met the boy in her summer school English class. Court documents stated that Vera said they “love each other” and that the boy’s parents were aware of—and supported—the relationship. CBS News reported in November that Vera was introduced to the teen’s family as his girlfriend.

“She has a history of straight-out deception,” prosecutor Denise Nichols said. She claimed Vera took steps to “groom” the victim and his family in efforts to prolong the relationship.

In an attempt to curb suspicions, prosecutors accused Vera of moving the child and father into her home and pretending to date the father.

The victim’s mother was present in court to support Vera. Judge McSpadden claimed letters sent between the boy and his mother revealed the mom aimed to have the blame shifted to the boy as she was afraid the teacher would lose her job.

According to KHOU-TV, court documents also revealed the Stovall Middle School teacher had an abortion after CPS began to become aware of the sexual relationship. Last summer, Vera briefly ran from police before turning herself in.

On Friday, Dr. Karen Lawson, a clinical therapist specializing in sex offender treatment, who spoke on former teacher’s behalf testified she wasn’t a “traditional pedophile” as she was in love and the 13-year-old looked older than his age.

Judge McSpadden agreed. While he doesn’t believe she is a typical pedophile and a danger to children, he handed down the decade-long sentence to send a message. The 10-year-sentence was part of a plea deal; Vera faced 30 years for continuous sexual abuse but plead guilty to aggravated sexual assault of a child in November, according to KPRC. Vera is currently out on $100,000 bond and was ordered to stay away from schools and kids, the Houston Press reported.