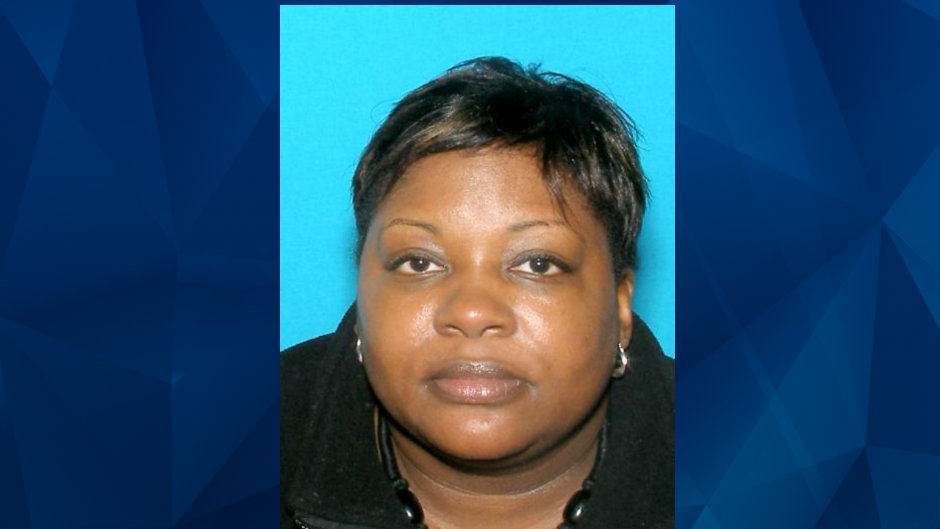 Mother-turned-sex-offender, Elaine B. Goodman faced up to 15 years in prison, but Judge, Robert B. Young decided no jail time whatsoever was appropriate. “The crime is egregious and affected the victim and his family, which was taken into account. But incarceration is not the answer” stated the judge.

Defense attorney James E. Liguori, stated in court that, “there is goodness in this woman” and she has been “humbled” by the experience.

Deputy Attorney General Denise Weeks-Tappan argued her best, insisting Goodman knew full well what she was doing, that she met the minor child in the early morning hours, only thinking of herself.

“This mom, who he trusted, instructed him on what to do…[and] the crime has affected the victim in many ways. He’s hurt, embarrassed and it is affecting his schooling. When the defendant committed this crime, she took something away from him. He was not a willing participant, but a victim.”

Defendant Goodman added, “I know I hurt people and that is terrible.”

With precision timing, Goodman managed to orchestrate a child molestation, sneak the child from his home, molest him and make it to work on time.  Court documents reveal Goodman conducted a great deal of pre-planning and arranging to meet the boy, who snuck out of his own home at about 1 a.m.  The two then drove around in Goodman’s car for a while, parked and had relations in the back seat until 4:30 in the morning, when Goodman took him home in order for her to get to work.

The boy was interviewed at the Children’s Advocacy Center, and in November 2015, stated the Dover mom began kissing and undressing him.  The child elaborated that Goodman “took his you-know-what and put it in her you-know-what,” according to Court documents.

Police uncovered digital evidence including text messages between the boy victim and Ms. Goodman as well as Goodman’s text to a friend stating “He is so cute with a nice ass body,” according to the documents.

“I asked him what in the world are u doing with a body like that at 13?”