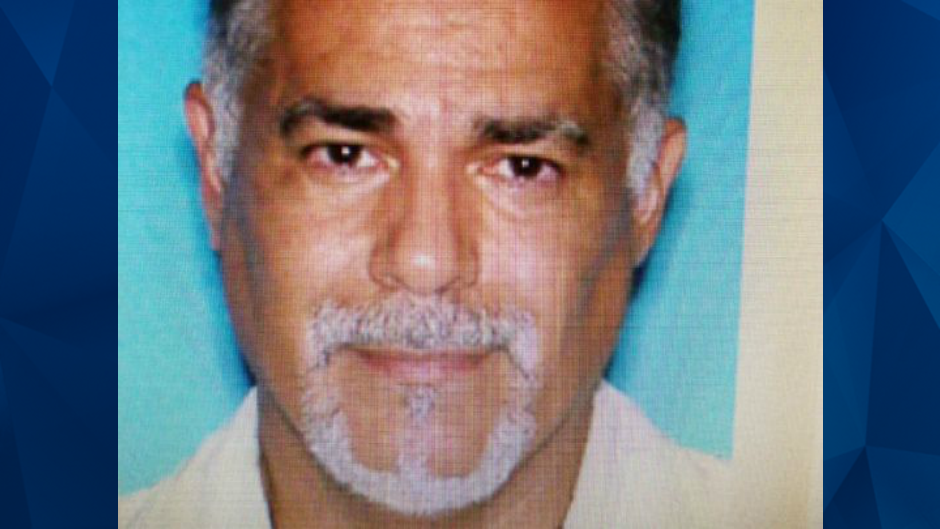 A Florida man is facing murder charges after setting a house fire which killed his wife and stepson.

Just after midnight on Thursday, Edgard Fuentes, 64, doused gasoline all over the Palm Beach home of estranged wife Daisy Tapia, 61, then started a fire. WOFL Orlando reports. Tapia and her son, Erik Montes, 32, sustained severe burns and died at a nearby hospital.

“When I heard some screaming, they were in the back yard. I saw the lady rolling on the floor on fire. There was another lady crying for help,” neighbor Jose Charriez told WFTV Orlando.

Montes’ wife and daughter were also inside when the blaze engulfed the 2,300 square foot home. Both survived but were treated for smoke inhalation.

Florida Today reports Fuentes was apprehended at a rest stop Thursday morning, sustaining significant burns to his arms and legs. The 64-year-old was flown to the Orlando Regional Medical Center and was charged with first-degree murder, felony murder, arson, and burglary. He will be arrested once he recovers from his injuries.

Palm Beach police claimed Fuentes was seen fleeing the burning home and that some sort of domestic dispute preceded the break-in. After a struggle with the son, Fuentes is said to have covered Tapia with gasoline while she was sleeping. Montes reportedly attempted to stop the stepfather from sparking the fire.

“It’s him. We have the suspect and his vehicle. He’s badly burned but conscious,” Lt. Bandish said following Fuentes’ arrest.

He added, “This was heinous, horrific, to do this to another human being.”