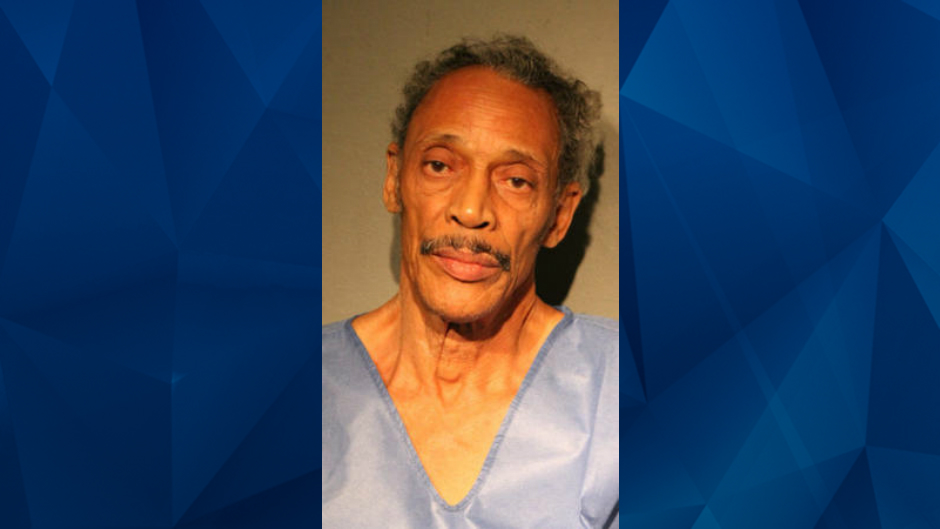 A Chicago man is accused of battery and attempted sexual abuse

A Chicago, Illinois, septuagenarian allegedly tried to sexually assault a paramedic in an ambulance as she treated him for car crash-related injuries.

Police say Roy U. Hall, 72, “battered and sexually abused” a Chicago Fire Department paramedic en route to Northwestern Memorial Hospital after he struck a pole Wednesday night. He is charged with aggravated battery of a protected employee and attempted criminal sexual abuse, both felonies, the Chicago Tribune reports.

Despite fighting off the alleged attacker, the 36-year-old paramedic was injured in the attack. She has since been treated and released from Northwestern Memorial Hospital, South Side Patch wrote.

This isn’t the first crime of its type. Earlier this month an Ooltewah, Tennessee man believed to been overdosing on Oxycodone was arrested for supposedly groping and attacking two paramedics on the way to the hospital.

“Periodically, EMTs and paramedics are assaulted by patients and/or bystanders on emergency medical scenes,” Hamilton County Emergency Service director Ken Wilkerson told the Times Free Press. “As in all situations, we emphasize safety to all of our personnel. And we work closely with area law enforcement agencies to address these situations whenever they may occur.”

Paramedics are extremely vulnerable to attacks by the very people they treat. A January 2016 study published in the Journal of Emergency Medical Services found that EMTs and paramedics are 14 times as likely to be assaulted on the job than firefighters.