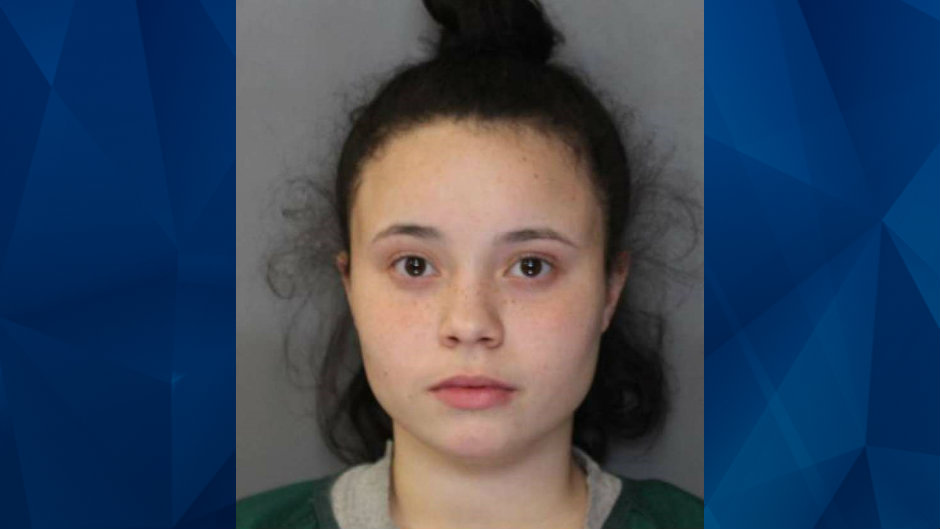 Sister charged in murder after hit-men gun down brothers

Did a 17-year-old girl arrange for hit-men to take down her two brothers?  Syracuse police say the shootings took place as part of a failed armed robbery that ended in double-homicide.  And it was reportedly all arranged by sister Sheahonni Davis.

Syracuse police Chief Frank Fowler reported that the deadly trio stand accused of attempted-robbery and murder in the shooting deaths of brothers Daniel Diaz-Marrero, 17, and Ismael Diaz-Marrero, 19. According to police reports, Davis reportedly asked her two brothers to meet her at a a vacant home at 329 Grant Ave., on the city’s West Side, on Tuesday evening.  That’s when, according to cops, 19-year-old Toriano Newson and 23-year-old Curtis L. Paige III attempted the robbery.

It all ended horribly, according to charges, when Newson started firing, gunning down both brothers. Daniel was shot in the chest at close range, while Ismael took several bullets in his back.  Daniel and Ismael were rushed by ambulance to the hospital, but later died. The two boys were still in school. Ismael was just a sophomore at Le Moyne College while Daniel was a senior at G.W. Fowler High, officials confirmed.

Although teen-sister Sheahonni Davis is not accused of pulling the trigger, she can be charged with murder under the legal theory of conspiracy……all for one and one for all.