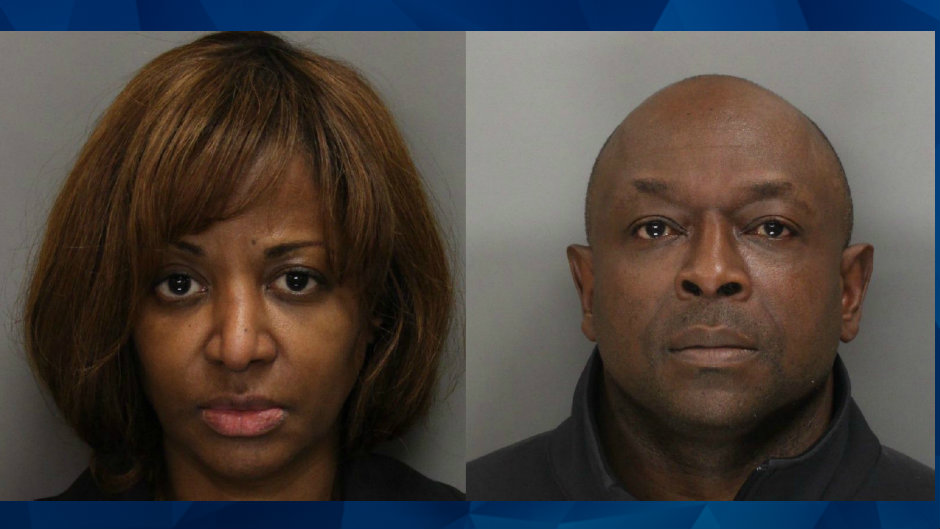 April Jenkins screamed in pain, towel in mouth, as her liver and diaphragm ripped

April Jenkins, 37 lay on her back on an operating table in 2013, at the posh “Opulence” Aesthetic Medicine in Kennesaw, Georgia, for a fat-transfer procedure. According to documented medical board records,  Jenkins’ hands were physically restrained.  She was helpless. She passed away, but the doctors who performed the surgery on her will not be held criminally liable.

“Staff” had already administered the maximum amount of sedatives so when Jenkins screamed in pain, clinic “aestheticians”  gave her a towel to bite down on to battle the pain and to “keep the noise down,” reports the the Atlanta Journal-Constitution.  A staffer testified Jenkins was told, “You know, the screaming, we don’t want any other patients or anybody in the office to hear that.”

But April Jenkins didn’t stop, repeatedly screaming out, “It’s tearing. It’s burning.”  We now know April Jenkins’ stifled screams were because the surgeons at Opulence ripped and lacerated her liver as she lay there helpless during the procedure.  When the lipo procedure was done, Jenkins snored heavily and then, her heart simply stopped pumping.

And now, Dr. Nedra Dodds, once charged with the murder, aggravated battery and theft by deception, will walk free.  All charges against Dodds and assistant McGowan, in connection to the death of April Jenkins, have been dropped.

In a decision many court-watchers believe should be left to a jury, Cobb County District Attorney Vic Reynolds says he’s “extremely troubled” abbut the death, but is dropping charges and does not believe a criminal case could be made, WSBTV reported.

Just five months after Jenkins’ death, another young lipo patient connected to Dodd. Erica Beaubrun 27, was recovering at Opulence and her heart, too, stopped pumping. Records reveal Opulence staff waited at least 22 minutes to call 911 and when EMTs arrived, they found Erica lying in a pool of blood.

No CPR was being attempted, and stunningly, no doctor was in charge. They immediately initiated CPR and raced Beaubrun to the nearest hospital. It was too late.

After nearly two hours of efforts to revive her, Erica Beaubrun was pronounced dead.

Investigation reveals an administrative law judge stated that, “Dodd’s conduct grossly departed from the level of care every patient should expect from his or her physician and, in two cases, her failures resulted in the death of a patient under her care.”

With no other recourse, April Jenkins’ family plans to file a civil lawsuit against the doctor.