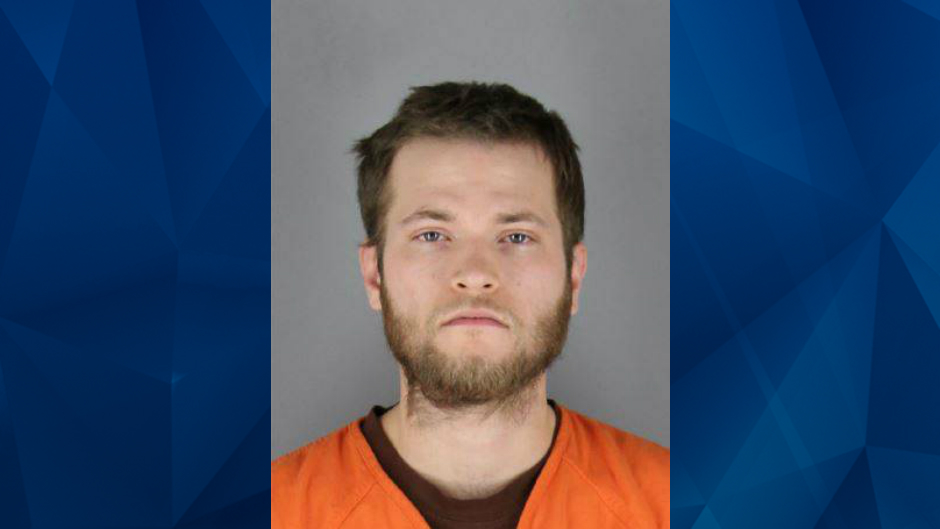 A Minneapolis, Minnesota, man was charged for the death of a University of Wisconsin-Stout student in what some believe was a race-motivated attack.

Osburn is accused of attacking Alnahdi, a UW-Stout junior from Saudi Arabia studying business administration, outside of a Menomonie pizzeria. Though witnesses didn’t divulge what started the argument they claimed they saw the 27-year-old arguing with the victim on the night in question, according to NBC News.

A friend of Alnahdi who was there that night, characterized Osburn as “aggressive,” while another onlooker said she heard the Osburn tell Alnahdi to say “what he had just said.” At that point, Alnahdi “put his hands up in the air as if to indicate he didn’t want a problem.”

The fatal assault allegedly entailed a swift “two-piece” punch. Osburn’s sister, who recalled hearing something hit the window, said her brother later claimed Alnahdi grabbed his chain and he might have pushed him backward.

Many of us are awaiting an update about the charge re. the deadly assault of #UWStout student #HussainSaeedAlnahdi pic.twitter.com/HJOBQXhJOR

Alnahdi died of a traumatic brain injury on October 31. His death sparked discussion about whether and to what extent race played a role in the assault. Osburn claimed in a criminal complaint that the fight was “not a result of anybody’s race.” Police agreed, telling NBC News they “do not believe the assault was a hate crime.”

Authorities said it could take one to two weeks before Colburn is extradited from Hennepin County Jail in Minneapolis to Dunn County according to the Leader-Telegram. Each charge carries a maximum 6-year sentence.

Osburn has a felony conviction for domestic assault and violating a restraining order in 2014. The Chippewa Herald pointed out he is eligible for a repeat offender penalty enhancement which could add an extra two to six years to each charge.

Though UW-Stout Chancellor Bob Meyer said that the altercation made many students, “especially our international and minority students” feel unsafe, he referred to the criminal complaint where Osburn said the fight wasn’t racially-motivated.

“I hope this arrest brings some measure of peace and comfort to Hussain’s family in Saudi Arabia,” Meyer said in a statement. “They have gone through a living nightmare, and our hearts and prayers continue to go out to them.