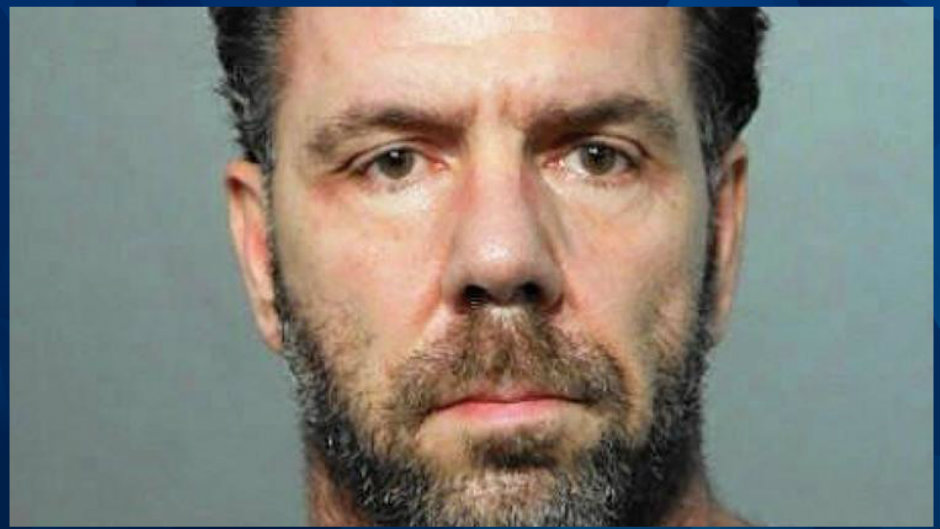 A Chicago police officer charged with having inappropriate sexual contact with an underage girl remains behind bars on a $75,000 bond, police confirm.

The Chicago Tribune reports that  Eugene Ciardullo, 51, was place in cuffs by his own fellow officers on Saturday and transported to the Cook County Jail. Ciardullo is accused of communicating with a 16-year-old girl and her friends on social media. He reportedly continued the conversation, even though he knew the victim was underage.

According to court documents, Ciardullo began having a sexual relationship with the victim when she turned 17. Assistant state attorney Ed Murillo stated that Ciardullo knew he was participating in an illegal relationship, but continued with it regardless.

Ciardullo, who reportedly admitted to the relationship with the underage girl, stood mostly silent during his court hearing on Sunday. He’s expected back in court on Tuesday.

Along with police work, Ciardullo worked as a security guard at a Mount Greenwood public school. After learning of his charges, Chicago Public Schools (CPS) ended his employment.

“A part-time security officer at the Chicago High School for Agricultural Sciences was removed from his position in December in response to serious allegations, and the individual is no longer an employee of Chicago Public Schools,” said CPS spokesperson, Michael Passman. “The school responded promptly and followed proper protocols after it became aware of the allegations, and CPS is cooperating with law enforcement as it investigates the matter.”

Numerous relatives showed up to Ciardullo court hearing; a few them shed tears as his charges were read.

Per city records, Ciardullo, a military veteran and father of seven grown children, served as a police officer for Chicago PD since 1995.