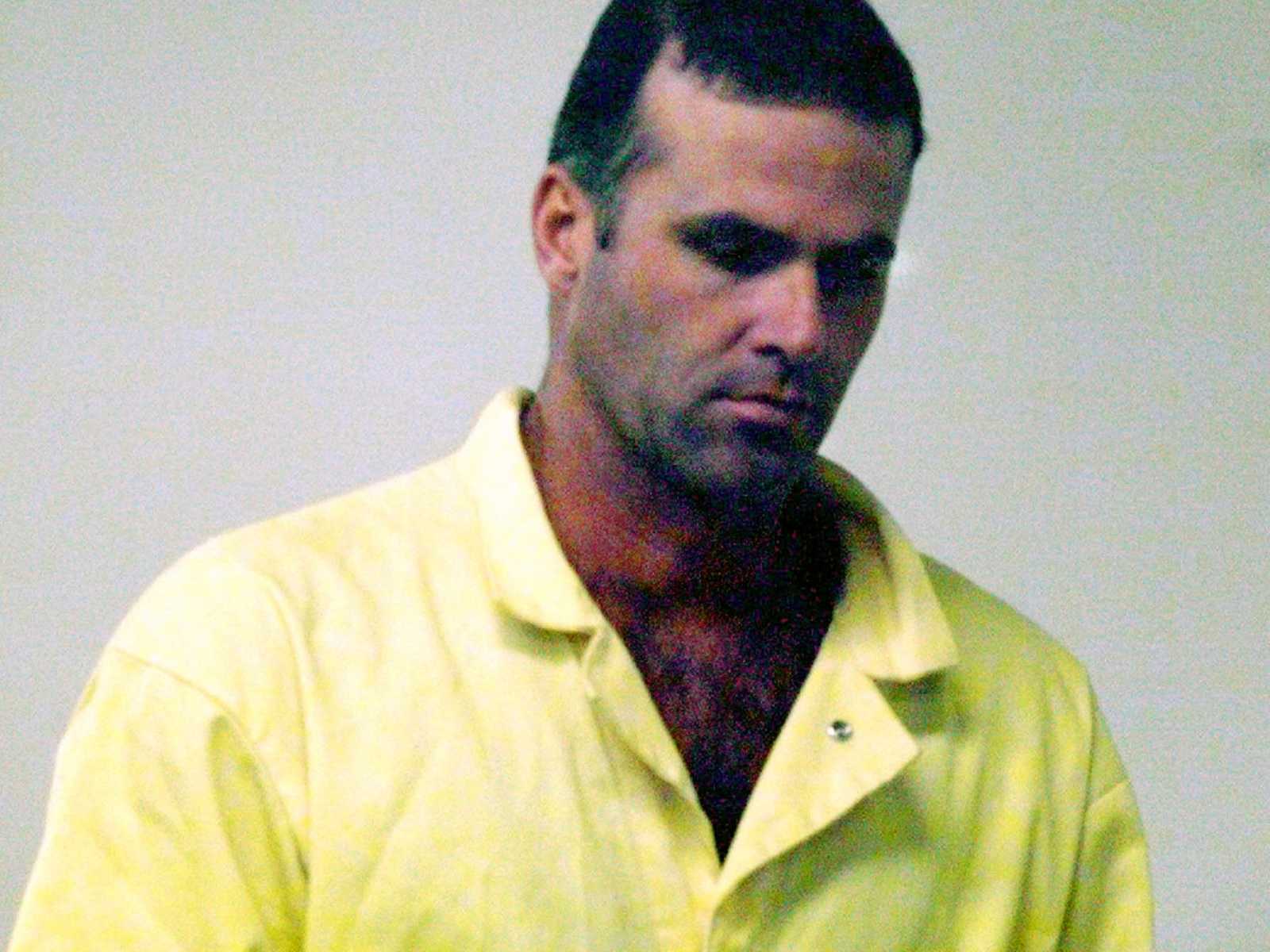 My Name is Cary: The making of a serial killer

He refused to be the “forgotten” brother

Cary Stayner was just 11 when his 7-year-old brother, Steven, was abducted by a pedophile. He was 18 when his brother escaped his imprisonment and returned home. And he was 38 when he brutally tortured and murdered 4 females in Yosemite National Park—a dream he wanted to fulfill since the age of 7.

The Stayner family has been shrouded in darkness since 1972, when their youngest son Steven was kidnapped by Kenneth Parnell. Steven was made to be Parnell’s sex slave, and forced to believe his family wasn’t looking for him. When Steven was asked to help kidnap another, younger boy, he had enough. He escaped and returned home to his family 7 years after his disappearance.

Steven’s safe return was all over the news. There were movies, magazine interviews, and a popular book-turned-mini-series called I KNOW MY NAME IS STEVEN. Everyone was grateful for Steven’s return—except his brother, Cary.

From Victim to Hero – Steven Stayner and the boy that he saved (Timothy White.)#iknowmyfirstnameissteven pic.twitter.com/FsCx9xUV6R

Screenwriter J.P. Miller interviewed Cary about his feelings toward his brother’s experience. Regarding his brother, Cary told Miller, “His head was all bloated out…We never really got along well after he came back. All of a sudden Steve was getting all these gifts, getting all this clothing, getting all this attention. I guess I was jealous. I’m sure I was…. I got put on the back burner, you might say.”

Steven tragically died in a car accident in 1989. Simultaneously Cary had become more isolated, spending most of his time in the mountains. He even claimed he saw Bigfoot. He lost all ambition, and was working a dead-end job while living with his uncle, Jerry Stayner.

Then his uncle was found murdered in the house they shared together.

Jerry died from a shotgun blast to his chest. Cary told police he was at work at the time of the shooting, and he wasn’t considered a suspect. If only he had been, the lives of four women would likely have been spared.

In 1999, Cary was working as a handyman in Cedar Lodge motel near Yosemite National Park. All was good until three female guests checked into the motel in February of that year. Carole Sund, her daughter Juli, and Juli’s friend Silvina Pelossa were looking for a beautiful getaway in the mountains. Instead they lived out their worst nightmare.

Cary approached their motel room late at night. He insisted he needed to fix a leak in the bathroom, and Carole reluctantly let the handyman inside. Once inside, Cary pulled out a gun. Carole and the girls were terrified and confused. Who was this man, and why was he doing this?

Cary bound them. Their cries bounced off the walls of the small room as he dragged Carole into the bathroom and strangled her. Next, he took Silvina as she wept loudly. He strangled her as Juli lay helpless in the bedroom.

When he returned, he tortured and raped her for hours. Then, he put her in a car and slit her throat. He dumped her body in a brush, and then threw Carole and Silvina in the trunk of Carole’s car. He set it ablaze and watched it burn.

The charred remains of the car were recovered by police. The women were so badly burned that they needed to use dental records to identify them. An anonymous letter and hand-drawn map arrived with the location of Juli’s body. Someone was having fun playing with people’s lives—and they were still on the loose.

When police investigated Cedar Motel employees they didn’t consider Cary to be a suspect. He had no criminal record. Meanwhile, he would go on to murder another woman 5 months later: Yosemite Institute Naturalist Joie Ruth Armstrong.

Cary pulled up to Armstrong’s cabin just as she was leaving. He tried striking up a conversation about Bigfoot before he pulled out a gun and forced her back inside her cabin. He bound her with duct tape and dragged her back outside to his car.

As he drove his car away through a field, Armstrong pushed open the passenger door and leapt from the vehicle. She began running as fast as she could, hoping to reach safety. Her friends were just 100 yards away. She would be saved.

Then Cary jumped out of the car after her. He charged up behind her with his knife and began cutting through her neck until he decapitated her. Then he disposed of her body in a ditch, as though she were a piece of trash.

Upon the discovery and investigation of Armstrong’s murder, witnesses told police they saw a blue International Scout outside her cabin. Authorities traced the car back to Cary, and he was finally arrested for his crimes.

Obviously mentally unstable, Cary claimed he suffered sexual abuse as a child, and used other excuses in attempt at freedom. Thankfully, a judge and jury wouldn’t allow for it and Cary was sentenced to death.

In the end, Cary would become just as “famous” as his younger brother had. All the attention was on him during his 3-week murder trial. His parents gave him the attention he always yearned for, and he was the person everyone was talking about.

Police Chief Tony Dossetti, the officer who rescued Cary’s brother Steven, stated, “It crossed my mind that maybe this was Cary’s way of competing with his brother’s notoriety.”