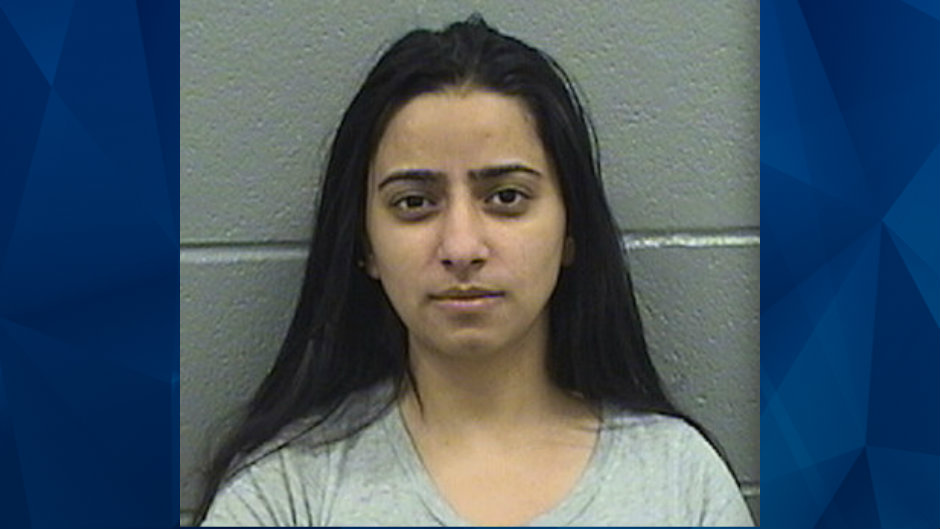 A married woman and her ex-boyfriend have been charged by authorities in Maine Towneship, Illinois, of several felonies in connection with the alleged setting up a home invasion of her home and leaving a dead dog, a gun and marijuana in her husband’s car. The one time couple were charged with aggravated unlawful restraint, home invasion and filing a false police report.

The Daily Herald reports that close to midnight on the evening of December 30, 2016, police were called to the home of Mewish Memon, 30, in suburban Maine Township, 29 miles outside of Chicago. Authorities were initially told that an armed home invader wearing a ski mask had broken into the home. The “intruder” was said to have struck Memon in the face before tying up her husband. After he was tied up, he was repeatedly struck with a stick type object.

Authorities later discovered that Syed Hassan, 38, of Chicago, Memon’s former boyfriend, was the intruder and that Memon and Hassan were both involved in setting up the home invasion. They also determined that on December 16, Memon filed a false domestic assault case against her husband. The charge was later dropped. According to the sheriff’s report, Memon reportedly slashed her husband’s tires prior to filing the charge against him.

Authorities believe that Ms. Memon gave Mr. Hassan a key to her husband’s car knowing that Mr. Hassan would kill and plant a dead dog in the car, along with marijuana and a gun in his car. The duo was charged with home invasion, aggravated unlawful restraint and filing a false police report.