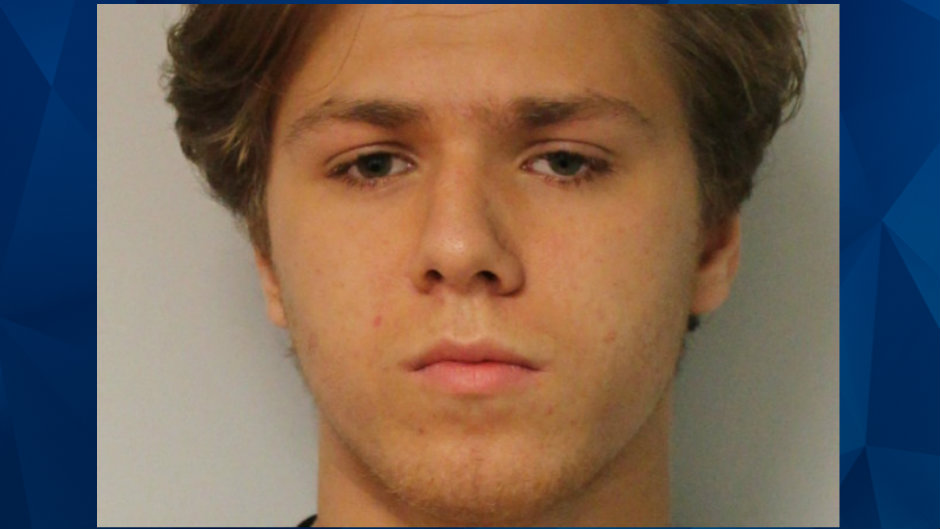 “There are voices in my head saying I need to kill you.”

An 18-year old London man was found guilty of the brutal rape and attempted murder of a 15-year old girl he lured into a cemetery and attacked in various ways, including carving his name into her arm with a knife, reported The Inquisitr.

Miles Edward Hughes and the unidentified victim sat in the historic graveyard in West Hampstead listening to music and talking, according to The Daily Express. Hughes’ conversation turned to serial killers and he pulled out a knife, which he used to carve his name into her upper left arm.

Hughes then pushed the woman to the ground, held her by the neck and raped her, refusing to let her go after the attack, reported The Daily Express.

“He wouldn’t accept the fact I had to go,” the victim told the court. “He was sat on top of me saying, ‘You’re going to tell the police.’ He said, ‘There are voices in my head saying I need to kill you.’ He started to poke the thing into my neck. I started to cry. He started to cry and said, ‘I’m sorry.’ He went to stab me but he grabbed my other arm.”

The victim tried to fight Hughes off but was no match for his attack, which included repeatedly stabbing her in the neck and chest.

Hughes only stopped the attack when a passerby shouted at him. When he heard the shout, he got to his feet and ran from the scene.

The girl called for medical help.

Soon after leaving the graveyard, Hughes called the police and said he had murdered a girl in the cemetery.The victim told police she tried to fight back, but that Hughes repeatedly stabbed her in the neck and chest.

The girl was freed when a member of the public shouted “get off,” and Hughes fled. The girl then called for medical help. Hughes called police and said he had murdered a girl in a graveyard.

Police found drawings in Hughes’ bedroom, including a sketch of a clown’s face with a swastika and the numbers 666, alongside a drawing of a person with the caption, “Anger creates Monsters, hatred gives them reason.”

Hughes told police that voices in his head inspired the drawings. He claimed the pair had had consensual sex before he lost his temper, but insisted he had only meant to cause ‘really serious harm’ rather than murder the girl.

Hughes is scheduled to be sentenced on February 24.