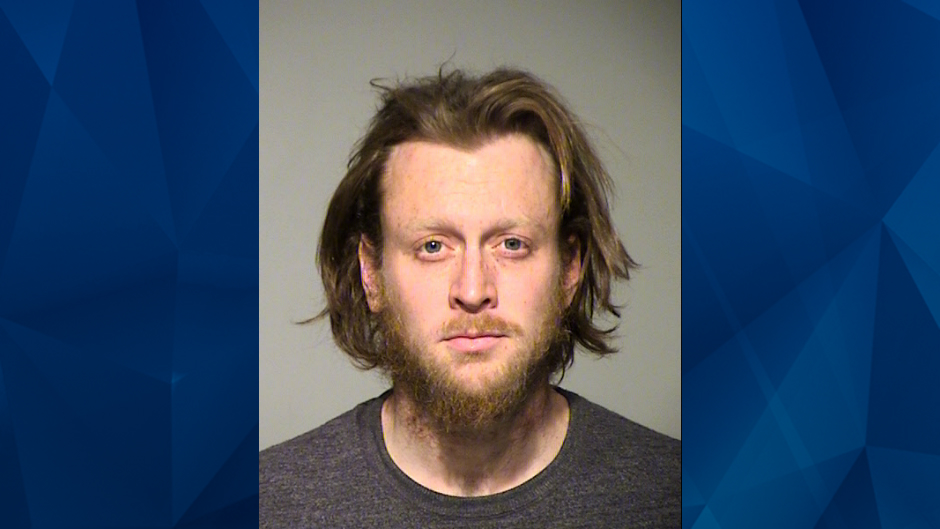 A man’s description of someone who looked like Shaggy from “Scooby Doo” helped lead police to a suspected robber.

Cory Webb is accused of robbing a man with autism on New Year’s Eve as he walked to a Goodwill store to purchase comics. WXIN-TV reports that Webb first told the victim that he was homeless and to “give me your [expletive] headphones.” From there, an armed Webb took $20 from the victim after telling him “If you don’t give me some money, I’ll [expletive] kill you.”

The man adamantly told police the assailant favored the Great Dane’s best bud. This tip instantly directed authorities to Webb, who reportedly has an addiction to K2, a synthetic drug used as a marijuana alternative. In the past, several concerned residents and store owners have allegedly found the suspect passed out and called the cops.

The National Institute on Drug Abuse deemed substances like K2 and Spice, aka cannabinoids, as addictive and dangerous:

“Synthetic cannabinoids refer to a growing number of man-made mind-altering chemicals that are either sprayed on dried, shredded plant material so they can be smoked (herbal incense) or sold as liquids to be vaporized and inhaled in e-cigarettes and other devices (liquid incense). […] Synthetic cannabinoids can also raise blood pressure and cause reduced blood supply to the heart, as well as kidney damage and seizures. Use of these drugs is associated with a rising number of deaths.”

Webb was charged with armed robbery and is held on $1,000 bond. Patch reports he faces a 25-year sentence if convicted.