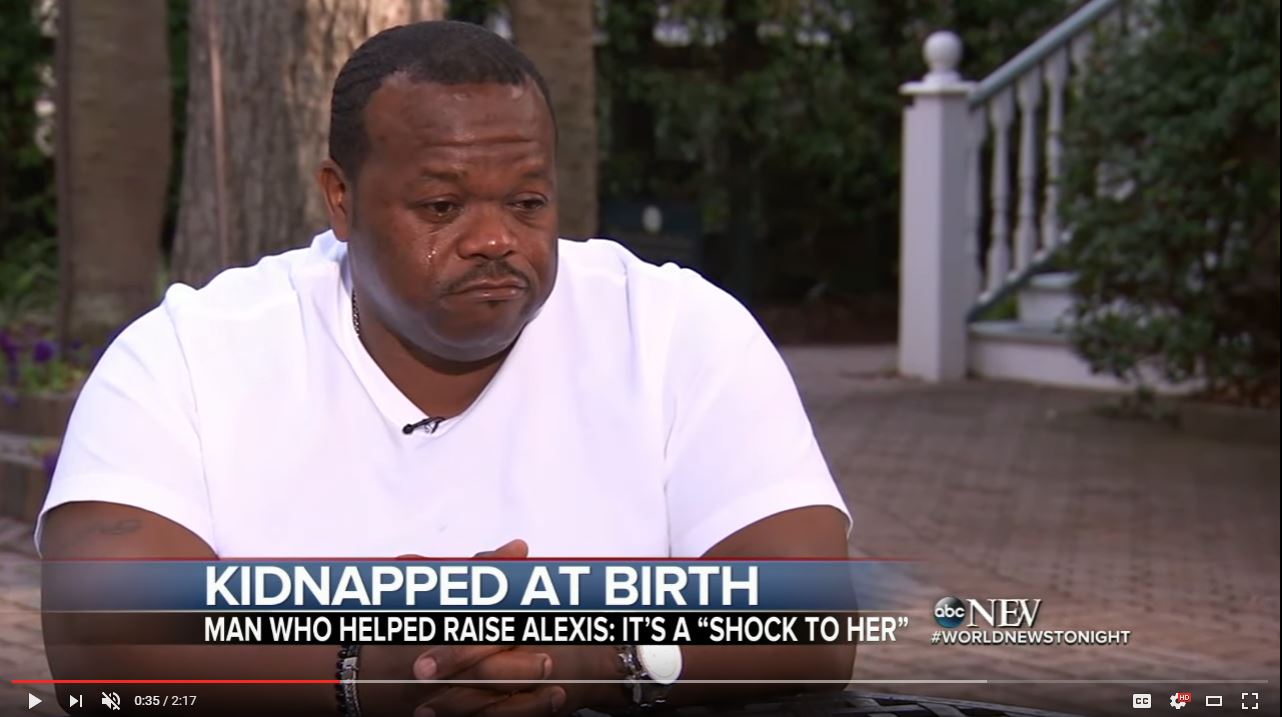 ‘All he did was lie!’ Girl kidnapped as newborn rants about “dad”

Kamiyah Mobley, the teen stolen from a Florida hospital the day she was born, made national headlines last week after she was found, safe and healthy, living in South Carolina with the woman who reportedly kidnapped her. It seems that not all is well, however, with the teen’s “father,” or the man she thought was her dad for years.

“All he did was lie,” Mobley wrote on her Facebook after hearing Charles Manigo, the man she thought was her dad, tell ABC that he raised her since she was an infant.

Manigo said that not only did he help raise Mobley, but that he chose her name, the only name she’s known until last week: Alexis Kelli.

Despite Manigo’s seemingly earnest statement, Mobley insisted that he wasn’t around her much while growing up, and didn’t provide for her.

“He did nothing, he didn’t even help with nothing (sic) that was done for that prom. He was the reason I didn’t go to my senior prom, he was not there when I moved to Georgia, never saw him.”

Manigo is Gloria Williams’ ex-husband. Williams is currently facing kidnapping charges for allegedly taking Mobley from her mother’s hospital room in 1998, when the teen was then just eight hours old. Manigo, who claimed had no idea his daughter wasn’t his biological child, only recently learned about the abduction. He split from Williams in 2003, but said he still played a large role in Mobley’s life, despite the separation.

Although he knows he isn’t Mobley’s biological dad, he promises to be there for her no matter what.

Meanwhile, Mobley recently reunited with her birth parents, Shanara Mobley and Craig Aiken. Although she hasn’t publicly commented on it, her biological father said that the meeting was “beautiful.”