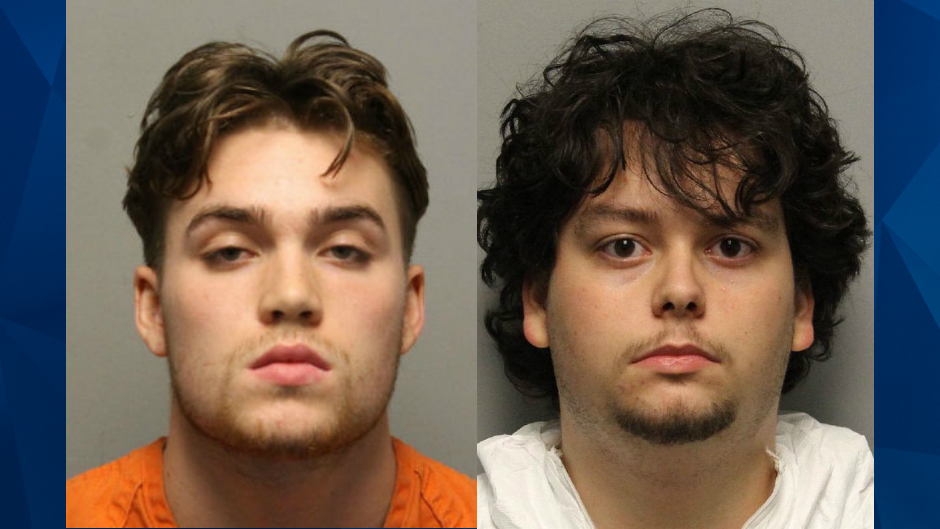 “We would tell each other our secrets, he would tell me what was going on in his life,” Eduardo’s brother Allen Trejo, 12, told NewsChannel 5. “I can’t believe he’s dead.”

Authorities claimed Sinor believed Trejo burglarized his home. From there, Sinor purportedly schemed with Mann to lure Trejo to the house, according to WZTV. Martinez accompanied Trejo to the property that afternoon.

Sinor supposedly called 911 at 4:30 p.m. on the day in question to report a shooting occurring during an attempted burglary. The Tennessean reported the teen is said to have later admitted that the burglary never occurred.

Two persons, believed to be teenagers, shot to death at home at 700 Piccadilly Row. A 16 yr old who says he shot them is being questioned.

“His mom was trying to hunt him down. She kept calling his cell phone and he wouldn’t answer his cell phone,” Trejo’s uncle, Alex Mendoza, told WKRN.

“I don’t know if we will know the real truth about behind what made these guys take the decision they did. At this point there, is nothing really we can do about it,” Mendoza added.

A semi-automatic pistol was recovered at the crime scene. Mitchell reportedly fled before authorities arrived but turned himself in Saturday night.

“We hold no regrets and grudge against the aggressors, and we don’t know what triggered them to do this, but whatever it was… it happened,” Mendoza, who translated for Trejo’s mother, said.

Sinor and Mann are currently held at the Juvenile Justice Center