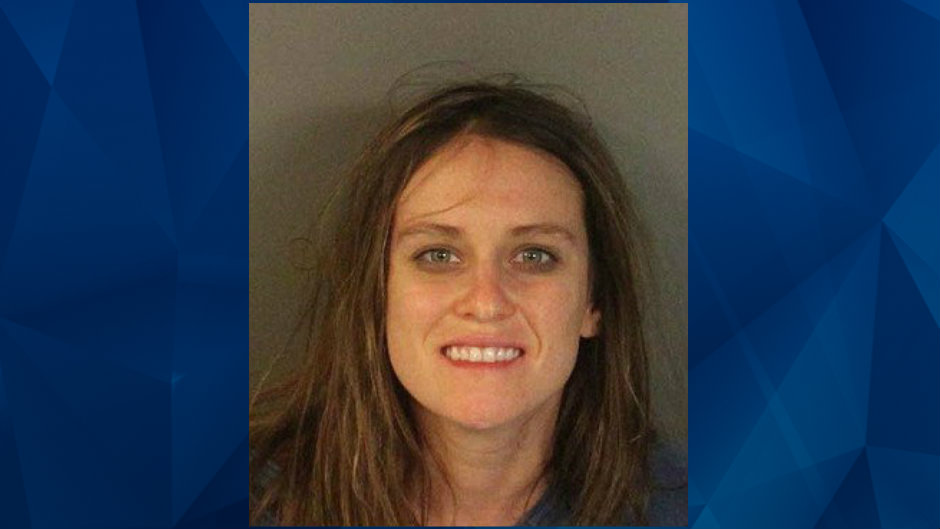 A determined Grandpa saves a toddler from a kidnapping

A grandfather took his 3-year-old granddaughter for an outing on Saturday, to a local duck pond in Auburn, California, when terror struck.  The tot was approached by a strange woman who called out to her, but used the wrong name.

The female stranger, identified as Lindsay Frasher, allegedly went directly to the tot-girl, wrapped both arms around the child, who was unable to resist, and commenced to leaving the pond, taking the tot with her, according to Auburn police.

It was then that an outright tug of war battle broke out between the child’s grandpa and the 28-year-old kidnapper happened, Auburn Police Sergeant Gary Hopping told Fox 40.  The grandfather, using all his might, fought tooth and nail to stop the girl’s kidnap.

The grandfather and others at the park banded together and were able to keep Frasher on location until police raced to the park-turned-crime-scene.

Not believed to be under the influence of drugs or alcohol, Frasher was subdued and arrested.  Frasher’s charges may be upgraded to kidnapping, as no specific distance the victim is spirited away (i.e. whether the victim is moved one mile vs. one inch), called “asportation,” is required under the law to support the charge.

Frasher is currently behind bars at the Placer County Jail, held on $420,000 bail.

FOX40 spoke to a former high school classmate of Frasher’s who did not want to be identified.  The classmate revealed she was not surprised to hear about the kidnap attempt on the tot-girl. It’s still unclear if Frasher suffers from a mental illness.