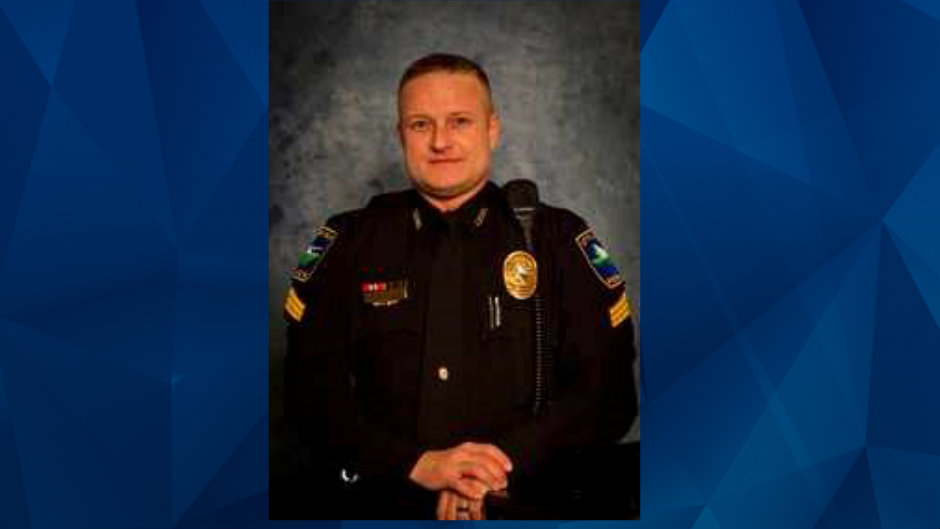 Hero cop gunned down in Dallas!

A hero Dallas-area police detective is the latest officer killed in the line of duty.  The 48-year-old father of four, Jerry Walker was shot in the neck on January 17, while responding to a report of an armed resident in Little Elm.  The shooter then barricaded himself inside his residence.

Walker, a beloved member of Dallas law enforcement, attempted to reason with the suspect who hid behind a fence screaming at police before opening fire from inside a home. Walker was hit in the upper body as he stood with several other officers, trying to get the suspect to calm down.

The father-of-four was airlifted to Denton Regional Hospital where hours later, he passed away. Walker was the first Little Elm police officer to be killed in the line of duty.

Walker served the force for 18 years, was promoted to detective in 2013 and became father to his fourth child just a few months before he lost his life.  A “model officer,” he answered the 911 call about a  man armed with a long gun roaming the area.

Officers rescued an relative of the shooter from one of the home’s windows, according to the Dallas News, but could not save their colleague.