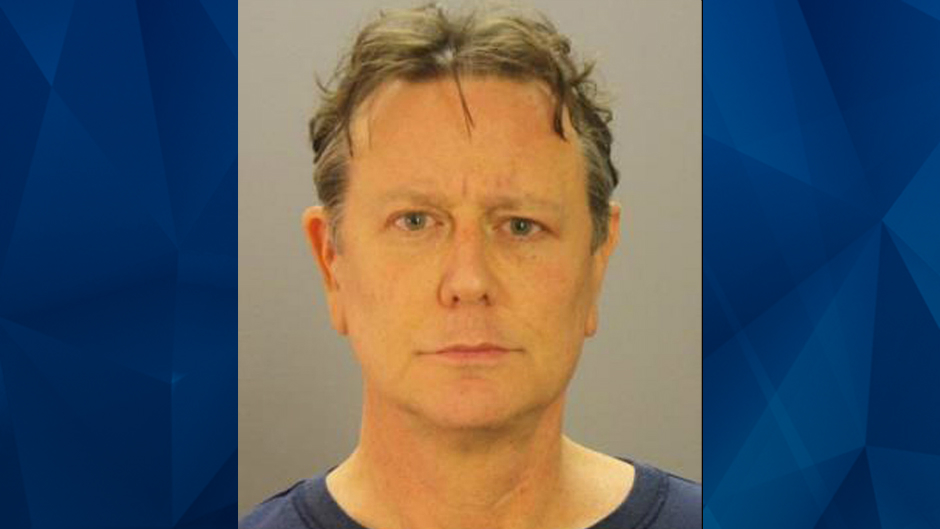 The “Fast Times at Ridgemont High” star reportedly became erratic after being selected for a random pat-down, warranting a call to Dallas police. Upon their arrival, Reinhold, 59, continued his belligerent behavior which resulted in his arrest, according to The Dallas Morning News.

Best line of a bad night –

Reinhold was on his way to a comic convention in Florida on the afternoon in question. His attorney later revealed in a statement written on his behalf that the actor suffered an adverse reaction Ciprofloxacin, an antibiotic prescribed to treat his respiratory infection, the night before the flight.

From there, Reinhold claimed paramedics gave him “super Benadryl” and epinephrine and hospital employees administered Zantax and Prednisone to prevent future reactions.The 59-year-old attributed the drug combination to his “hair-raising and regrettable” conduct.

“Two Dallas police officers came over and gave me every opportunity to keep my mouth shut. I didn’t comply with the pat down or their suggestions. This led to my arrest. I knew better, I just didn’t do the right thing,” Reinhold said in the December 9 statement.

“I feel especially embarrassed about self-righteous indignation when I’ve enjoyed 30 years of support and camaraderie with law enforcement. I want to apologize to the Dallas police for wasting their time today. I want to acknowledge TSA’s experienced agents as well as the recent influx of trainees that seem unprepared to detain people.”

Accepting a plea deal, the disorderly conduct charge will be dismissed if Reinhold avoids criminal activity in Dallas for 90 days.

The actor apologized once again, saying: “I am sorry for being such a dumb*** with the TSA and continue to respect and support the work of the Dallas Police Department.”