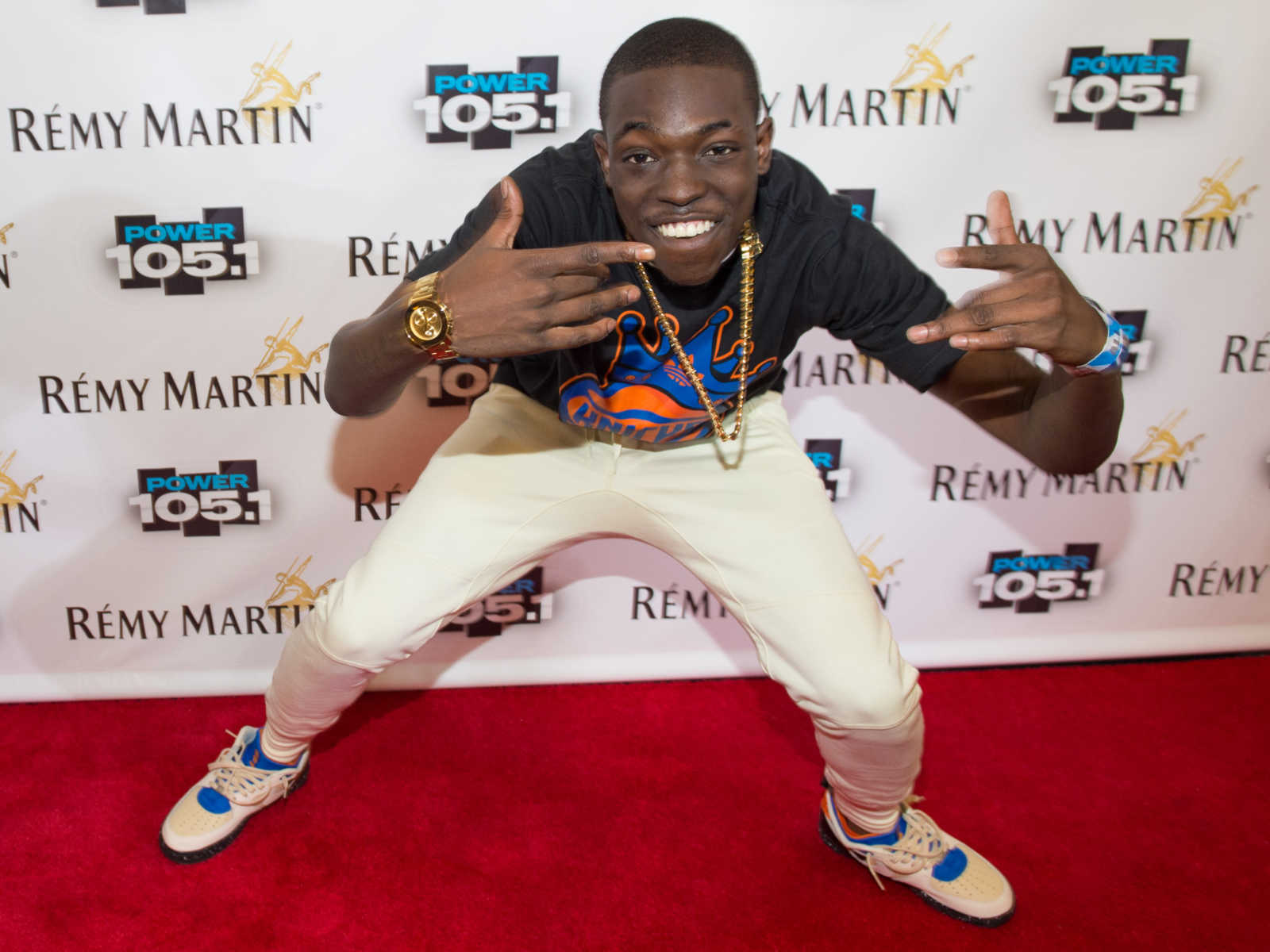 Santino Boderick,  an associate of rapper Bobby Shmurda and alleged fellow gang member, was sentenced to 117 1/2 to 130 years on Wednesday.

Boderick, 23, also known as Cueno, was convicted of 20 felonies and gang-related charges including conspiracy to commit murder, attempted murder, and possession of a weapon.

Bobby Shmurda affiliate sentenced to more than 117 years in prison after turning down a 15 year plea deal pic.twitter.com/FnWBD0vrgo

“Santino Boderick was convicted of multiple incidents involving shocking violence, and which reflected utter disregard for human life,” Bridget G. Brennan, Special Narcotics Prosecutor, commented in a press release obtained by XXL on Wednesday. “The sentence imposed on him today will protect the community, and appropriately punish behavior that terrorized countless innocent people.”

Page Six revealed Justice Abraham Clott was subjected a barrage of insults before laying down the century-long sentence. Boderick reportedly told the Manhattan judge to “suck my (expletive)” and “(expletive) yourself,” before demanding to leave the courtroom.

In September, the 23-year-old reportedly rejected a plea deal offered by prosecutors which meant he only served 15 years. According to WENN, Shmurda, 22, whose real name is Ackquille Jean Pollard, accepted a seven-year sentence and pleaded guilty to third-degree conspiracy and one count of weapons possession.

Billboard reports co-defendants Chad “Rowdy Rebel” Marshall, Nicholas McCoy, Shmurda, and Boderick, are suspected members of GS9, a Brooklyn-based street gang. Authorities conducted a bust on Dec. 17, 2014 at Manhattan’s Quad Studios, where Shmurda was recording, and recovered a small amount of crack in the car Shmurda was sitting in.

Murder
Body found on murder suspect’s property is likely missing girl who ran away from home months after her 2 siblings: Reports