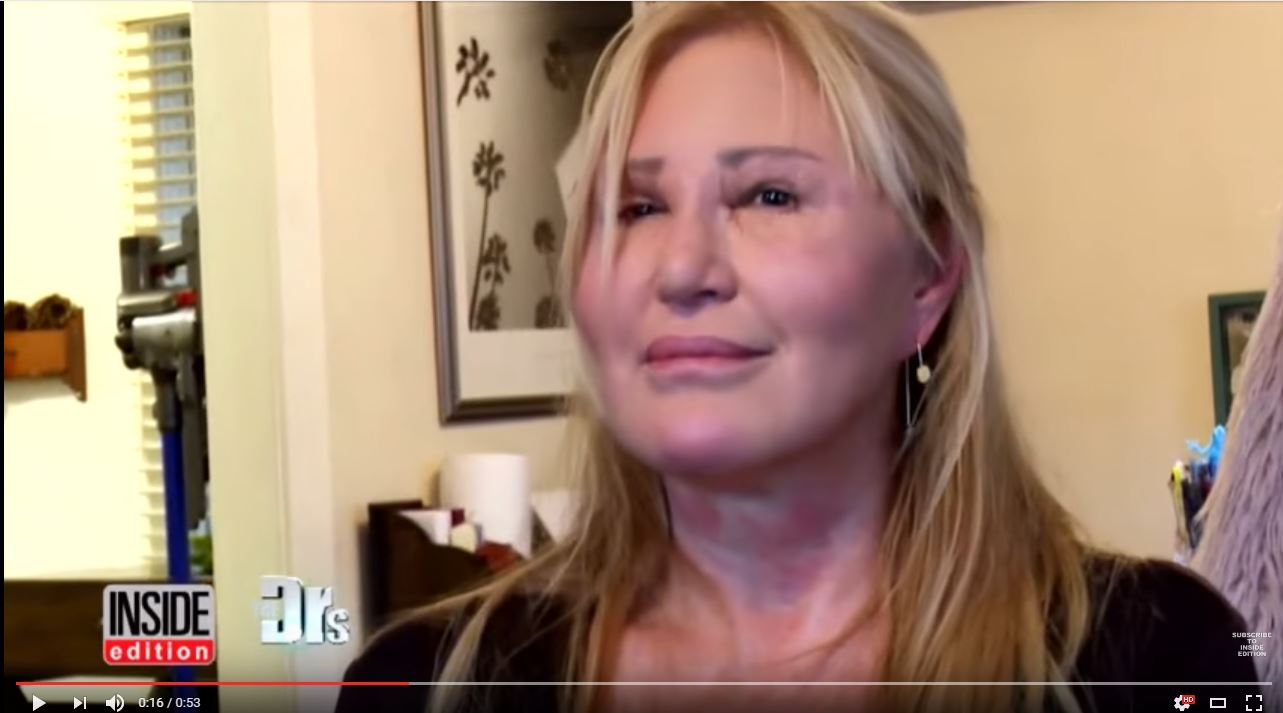 A gorgeous young mom is left facially disfigured and blind in one eye, and according to her, because of doctors!  Florida mom Carol Bryan, already beautiful by any standard, was persuaded to use so called “dermal fillers.”  That decision started a nightmare that lasted for years and still plagues her to this day.

Carol went with the fillers in 2009, but the “enhancements” were directly injected into  incorrect parts of her face, says Carol, causing her features to swell up ‘like an alien.”

Poignantly telling her story with The Doctors show, she says, “[M]y forehead began to protrude out like an alien…becoming so heavy it started to affect my ability to see. I began to have to tape my eyes open to walk.’

Face2Face Healing announces that Carol Bryan, the West Coast Director will be airing on The Doctors January 18, 2017 https://t.co/vvXwQm9PSb

She tried corrective surgery but that left her so “disfigured,” she began considering suicide as an alternative to life with the grotesque mask she could not remove.

“I actually secluded myself from all my friends and family for three-and-a-half years.  I felt like a monster. I wore hats and scarves and sunglasses all the time, hoping I would someday finally be able to look in the mirror again and recognize myself.”

Enter Dr. Reza Jarrahy from UCLA.  Jarrahy stepped in and agreed to help, repairing portions of the disfigurement, though several more painful surgeries were necessary.

“I’m extremely thankful for Dr. Jarrahy who was the only doc in the country who would take my case as it was unprecedented” said Carol. “I want to make sure this didn’t happen to me in vain.”  Carol now advocates with “Face2Face” to push policing and policies regarding cosmetic surgery.