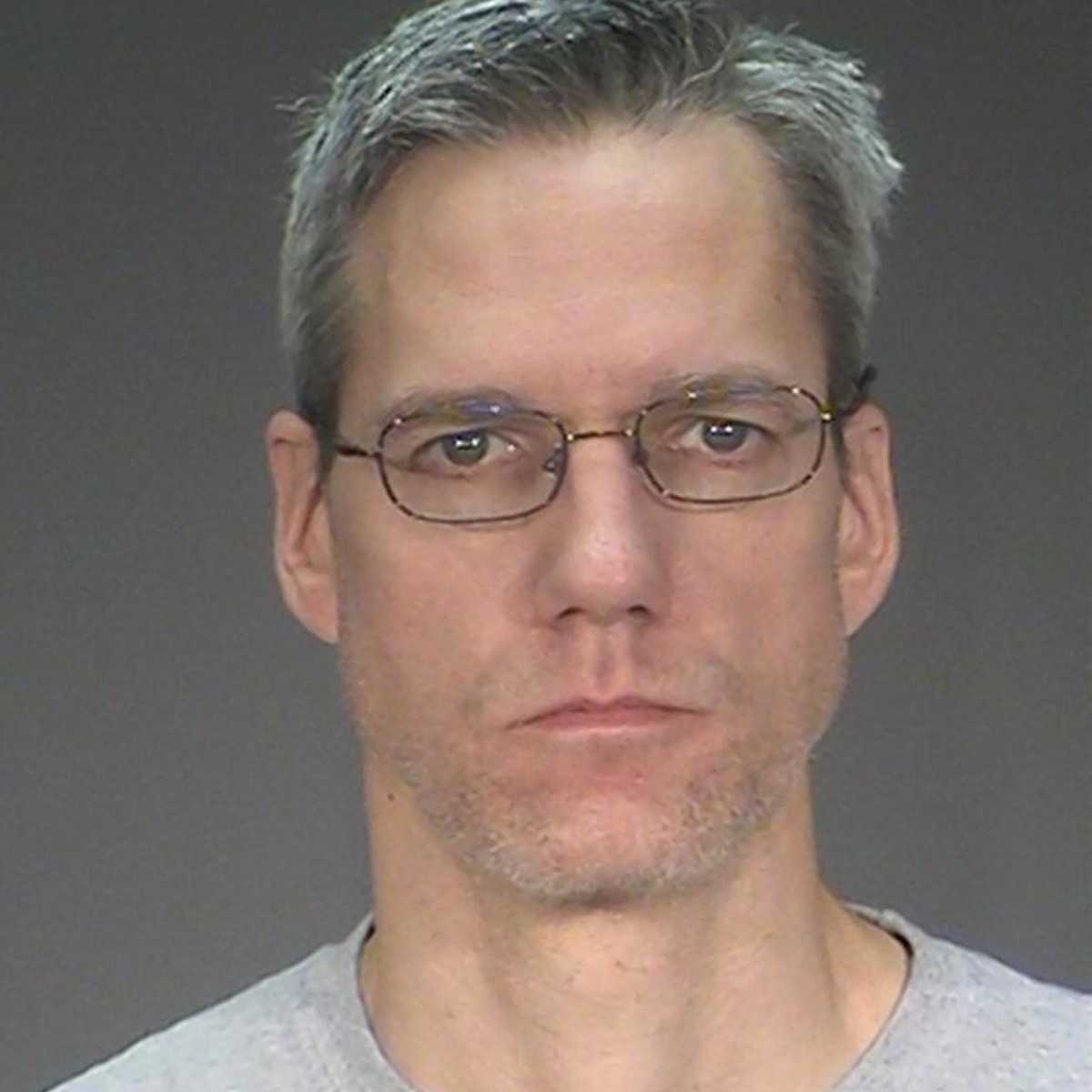 Police say a Minnesota man, taken into custody on Tuesday, killed his wife and then staged the crime scene to make it look like a suicide.

New York Daily News reports that Steve Allwine, 43, of Cottage Grove, accused of having numerous affairs behind his wife’s back, was allegedly devising a plan to get out of his marriage. He reportedly thought killing her would be easier than divorce. He’s accused of shooting Amy Allwine in the head on November 13, 2016, at their home off of 110th Street.

According to court documents, the suspect shot his wife in their bedroom, then left a 9MM Springfield handgun lying next to her. He reportedly contacted hitmen online, looking for someone who would do the deed for him and make it look like a suicide. Investigators indicated that apparently he decided to kill Amy Allwine himself, and used Bitcoin as a currency to illegally purchase a gun.

Amy Allwine was found with the handgun next her right elbow, although she’s left-handed. She also had no gunpowder residue on her hands, while the suspect did. A toxicology report determined that the victim had a high amount of scopolamine in her system, a medication used to treat nausea, known as “the devil’s breath” because it causes memory impairment and loss of inhibition.

While interviewing Steve Allwine, he said he returned home in the evening to find Amy Allwine dead. He said she last saw her alive at around 5:29 p.m., shortly before he went to pick up their 9-year-old son. When he returned home, he claimed he found her lifeless body on the bedroom floor, with a gun by her hand. Police immediately labeled the death “suspicious” and not in line with suicide.

Numerous law enforcement agencies were involved in the death investigation, according to the Star Tribune, including state and federal agencies, the Cottage Grove and Woodbury police, and the Minnesota Bureau of Criminal Apprehension.

Fred Fink, manager of the criminal division for the Washington County attorney’s office, stated that the case was one of the most complicated he’s dealt with.

“I’ve never seen a case this complicated. Most of the time we’re dealing with human witnesses, but this one required a significant amount of electronic and scientific evidence.”

Steve Allwine is currently behind bars at the Washington County Jail, charged with felony murder. His bail is set at $1 million.