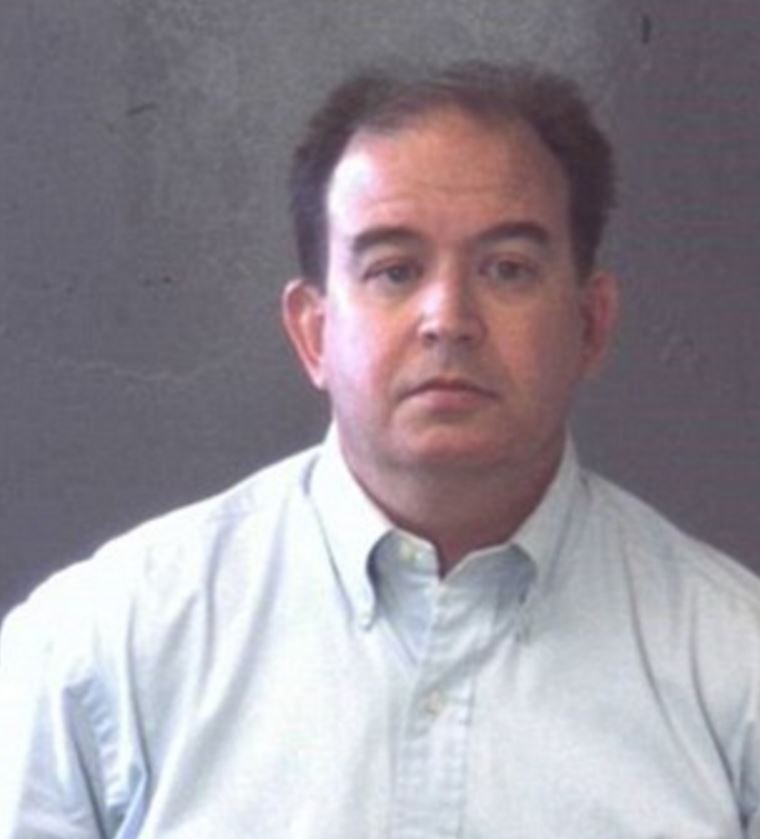 A prostitution sting carried out in Dekalb County, Georgia, resulted in a high-profile attorney turning himself in, police confirm.

Atlanta Journal-Constitution reports that Gwinnett County Assistant District Attorney Christopher Quinn, 46, of Alpharetta, turned himself to police after detectives uncovered two high-end escort services: “Gold Club” and “Lipstick and Shoes,” both being operated out of apartment complexes. Quinn was reportedly a customer at the escort services.

Quinn is charged with violation of Georgia’s felony racketeering statute, as well as pandering. Noah Pines, Quinn’s attorney, said he was surprised at the racketeering charges, since Quinn only “patronized” the services.

“The (racketeering) allegations are just far overreaching. They’re saying (the alleged customers) are part of an enterprise, yet they’re paying for sex.”

Gwinnett County District Attorney Danny Porter stated that although he heard about the incident and arrest, he doesn’t yet have enough details to make any decisions regarding Quinn’s employment.

“I’m not happy about it. At this point, until I know more about the case…I’m not going to make any decisions.”

DeKalb District Attorney Sherry Boston is hoping to send a message to the community regarding prostitution in Georgia. During a Wednesday press conference, she indicated that these types of illegal activities “won’t be tolerated.”

Quinn, who works in the appeals section of the Gwinnet DA’s office, is currently on leave. Pines said that his client, regardless of the current situation, has a lot of support from people in the legal field.

“[Quinn is an] “outstanding lawyer who finds himself caught up in the system. He has support from a lot of people in the legal community.”