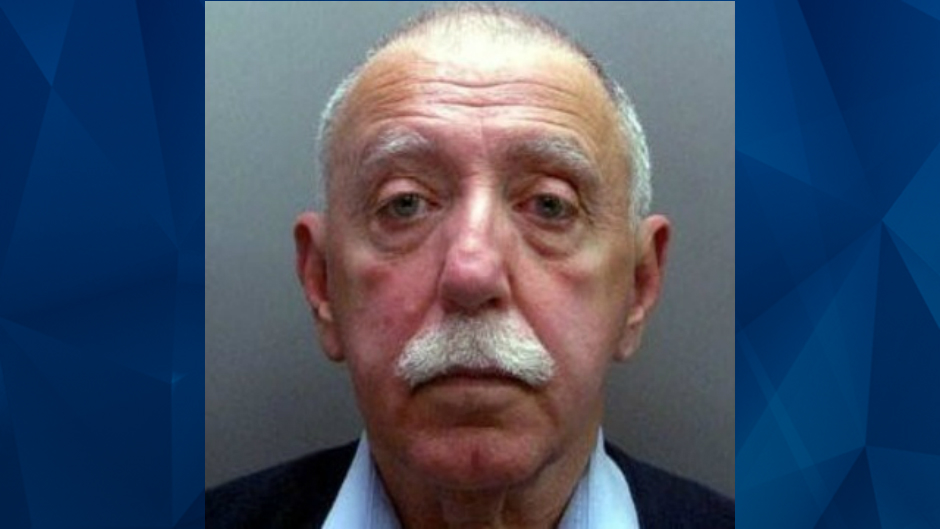 British man, 70, travels to California to have sex with underage boys

A Los Angeles court sentenced a British man to 13 years in federal prison on Wednesday for having sex with young boys and possessing child pornography during a trip to the US.

Paul Charles Wilkins, 70, of Littleport, Cambridgeshire, flew to California in late January 2016 to “engage in illicit sexual conduct” with two boys, aged 10 and 12, according to the BBC. Wilkins used his website to connect with the boy’s father, but an arrangement to have sex with his two young sons never materialized.

Please don't ever send this guy back to the UK https://t.co/VwwGtfR8V1

Wilkins was arrested in bust on Feb. 11 when he paid $250 to have sex with a 9-year-old Mexican boy in Palm Springs, California. He was jailed for almost five years in the UK in 2011 for possessing indecent images of children, the BBC also reported. The 70-year-old was on probation when he left the UK for California.

“Given his age, this prison term virtually assures the defendant will not be a sexual threat to young people again. This sentence should also serve as a sobering reminder to pedophiles who wrongly believe they can outrun the law and indulge their perverse desires by buying an airline ticket and boarding a plane. HSI will continue to work closely with its law enforcement partners in the U.S. and around the world to hold these dangerous sexual predators accountable for their actions.”

According to KESQ, Wilkins must also pay a $25,000 fine and $5,000 for a special assessment under the Justice for Victims of Trafficking Act of 2015. He will be under supervision for the rest of his life.