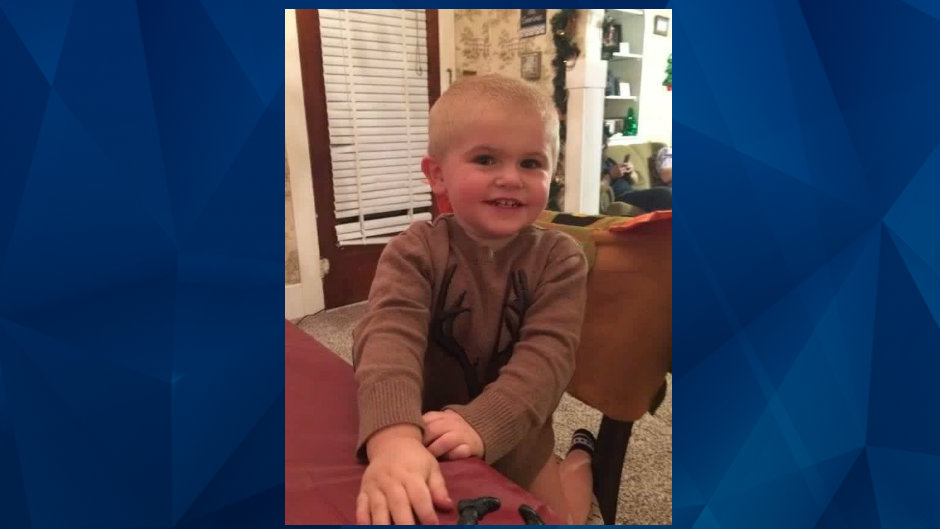 Update: Police said members of a community search party located the deceased body of the missing child just after 2 a.m. in a creek near his home. Crime Online has more details.

Police are looking for a 2-year-old little boy who disappeared disappeared in Borden, Indiana, about 20 miles north of Louisville, KY, at around 2:30 p.m. on Saturday.

WDRB reports that William G. Roberts was playing in a yard close to a creek with his mother nearby when he disappeared. The mom indicated that she looked away for only a minute and when she looked back, the boy was gone. He was last seen wearing a grey t-shirt with a Gap logo, sandals, and blue jeans. He has short blond hair and brown eyes.

According to the Clark County Sheriff’s Office, a dive team, helicopter, and a K9 unit have been searching all afternoon for William. At around 8:56 p.m., they called off the search for the night, but resume on Sunday at 7 a.m.

The missing 2-year-old is William G. Roberts. He was last seen wearing blue jeans and a gray T-shirt with a Gap logo on it. @newsandtribune pic.twitter.com/650Nq3h5rm

At this time, the Clark County Sheriff’s Office is not asking for volunteers to search the area. The areas they are concentrating may be dangerous to volunteers, and the land is steep. Professionals are currently assisting with the search. However, if anyone has seen William, contact the sheriffs office immediately or dial 911.

Editor’s Note: This story originally said the child was missing from Borden, Kentucky, when in fact he is from Borden, Indiana, about 23 miles north of Louisville, KY.  We have corrected. 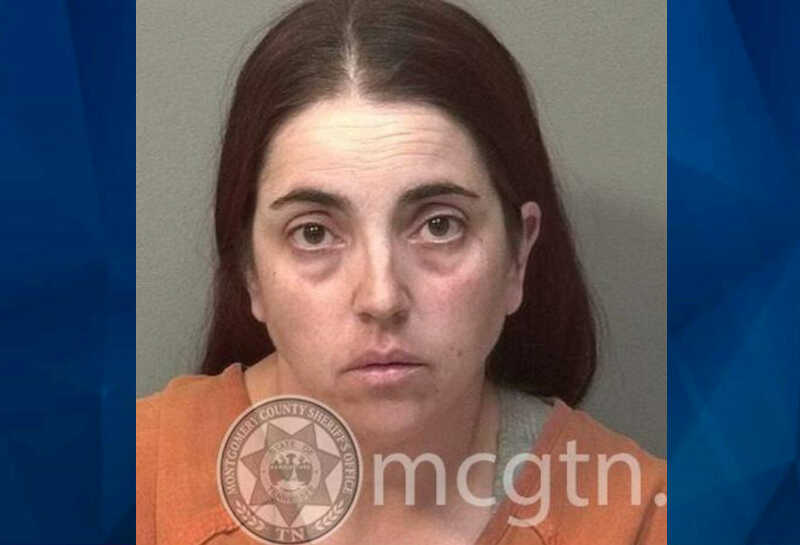