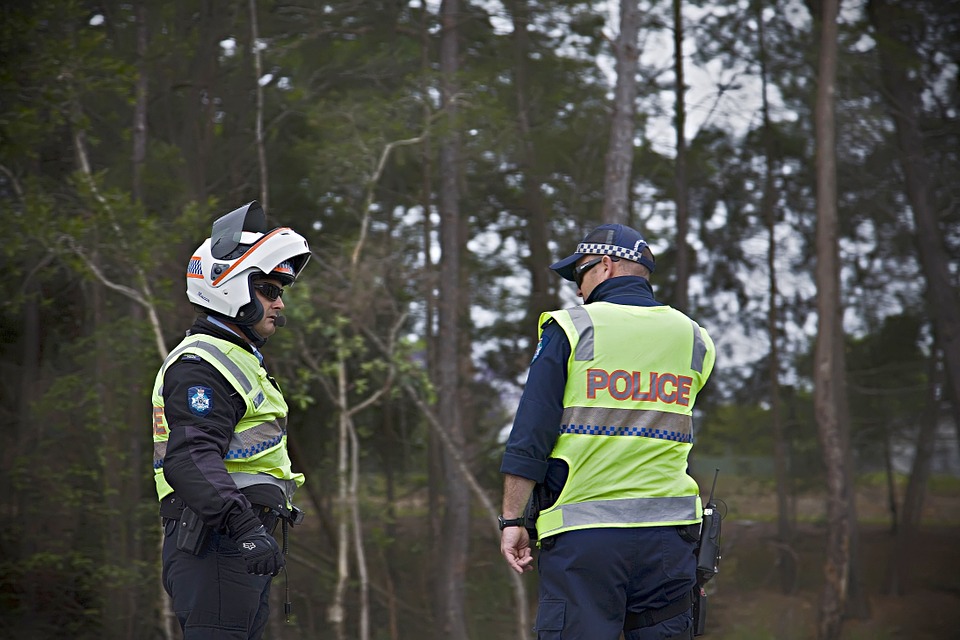 New documents released on Friday indicate that a Harrisburg, Pennsylvania, man allegedly stabbed a woman at least 25 times, but miraculously, the victim survived.

Penn Live reports that Jeffrey Allen Pierce, 28, is accused of “lashing out,” seemingly out of nowhere, while watching television with the victim at around 1:30 a.m. on Monday. Initially, authorities thought the victim was stabbed five times in the chest and once in the neck. After stabbing her, Pierce ran out of the front door of the home, located off of Regina Street.

The victim managed to crawl through her neighbors third floor window and get help. The neighbor told police that the woman was bleeding profusely and crying out for assistance. The victim was rushed to Hershey Medical Center, where she immediately underwent surgery. Physicians determined that she’d been stabbed a total of 25 times, including wounds on her abdomen, breasts, head, neck, back, and chest.

Doctors removed part of the woman’s pancreas and her spleen, which is likely what saved her life. She had ruptures in her intestines, and her diaphragm and liver were punctured.

While searching the victim’s home, Harrisburg police noted that the front door was hanging open, and pools of blood permeated throughout the living room.

Although it’s unclear how and where he was found, authorities arrested Pierce and booked him into the Dauphin County Prison. His bail is set at $1 million.