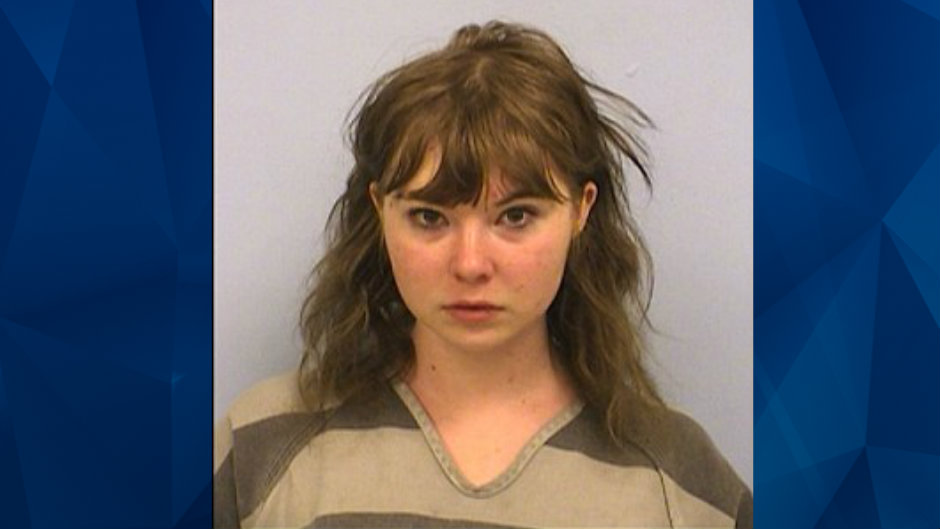 Austin teen stabs nurse 21 times, is ‘proud of herself’

“Murder gives me a high unlike any other”

A 19-year-old Austin teen who stabbed a nurse 21 times was sentenced to 15 years in prison on Friday, as part of a plea deal. Disturbing details were revealed; the suspect evidently wrote in her diary that stabbing the victim was “absolutely fantastic.”

Dallas News reports that on November 14, 2015, Pearl Moen, 17 at the time, attempted to kill a 23-year-old nurse. The nurse was a complete stranger, a random person that Moen decided to stab 21 times outside of an Austin apartment complex in Hyde Park. The victim survived, although her right lung collapsed and she was left with numerous scars and long-term medical issues.

For months, police had no idea who stabbed the victim, until Moen’s mother contacted them after Moen kicked her in the head. Her mother confiscated her diary, which had incriminating evidence that Moen not only tried to kill the victim, but apparently enjoyed it.

“I stabbed an innocent woman to death earlier today (well yesterday since it’s 1 a.m.) … It was absolutely fantastic. Murder gives me a high unlike any other. It feels like this crisp unreality, flashing and sparkling, adrenaline and shock, fight or flight mode.”

“How do I even go about describing it. The whole thing was unreal. I’m so proud of myself. I stabbed her like 20 times. Maybe more. I wasn’t counting. She screamed and grabbed at me, saying, ‘What the (expletive)?! Help. Leave.’ … For now, I should explain why. Other than the fact that I’m a homicidal psychopath. I have a deep hatred towards people right now. … Yesterday I lost my other gold ring I’ve worn all my life on a chain around my neck as it was ripped off by a girl I was murdering. Fate is weird.”

While addressing Moen in court, the nurse said she was glad Moen attacked her instead of a child or elderly person, or anyone that couldn’t defend themselves. The nurse fought back frantically during the attack. The gold ring the victim ripped off of Moen’s chain was later found at the crime scene.

However, the traumatic incident still haunts the victim, especially the memory of Moen smiling gleefully as she stabbed her. She found Moen’s lack of guilt extremely unsettling.

“I always thought she would walk around with guilt, but knowing she had this joy and this pride is very unsettling.”

According to the DA’s office, Moen had a long history of mental issues and drug abuse. In 2015, Moen’s parents attempted to get a mental health official to take her on a protective order, since their insurance wouldn’t cover her.