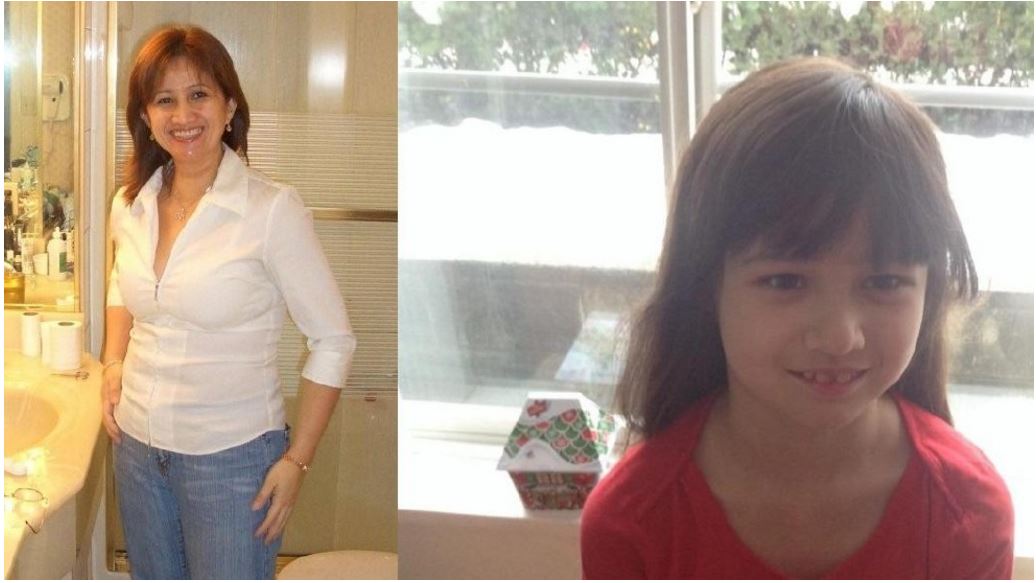 UPDATE: The child was found safe at the Assumption Catholic Church, in Bellingham, Washington.

An AMBER Alert was issued on Monday afternoon after a little girl went missing from Canada. She’s believed to be with her non-custodial mother and may be in the Blaine, Washington, area.

Makayla Estrada-Weber, 9, may be traveling with her mother, Wilma Estrada, in a grey 2003 Toyota Corolla with British Columbia license plate number, 228MJT. Wilma Estrada is a Vancouver resident who likely entered the U.S. via the Pacific Highway Border Crossing. The New Westminster Police released a statement earlier today.

“During a custody visit, the mother of 9 year old Makayla Estrada-Weber is believed to have taken her during the custody visit, violating a court order…At this point we do not know the purpose of violating the court order, but we are working hard with our American partners to safely locate both mother and daughter

Makayla is four-feet-five inches tall with dark brown hair and brown eyes. She weighs around 60 pounds and has bangs. She was wearing a black jacket and dark slacks when she disappeared.

Wilma Estrada is of Filipino descent, stands five-feet-two inches tall and weighs around 130 pounds. She has black hair and brown eyes. She was last seen in blue jeans, a white jacket, and black rain boots.

The vehicle has been spotted at The Coachman Inn in Blaine, located at 120 N. Samish Way. According to radio dispatch, no one is inside the car.

Makayla has selective mutism, meaning she’ll only communicate with people she knows and trusts. Anyone with any information is urged to call 911 immediately.