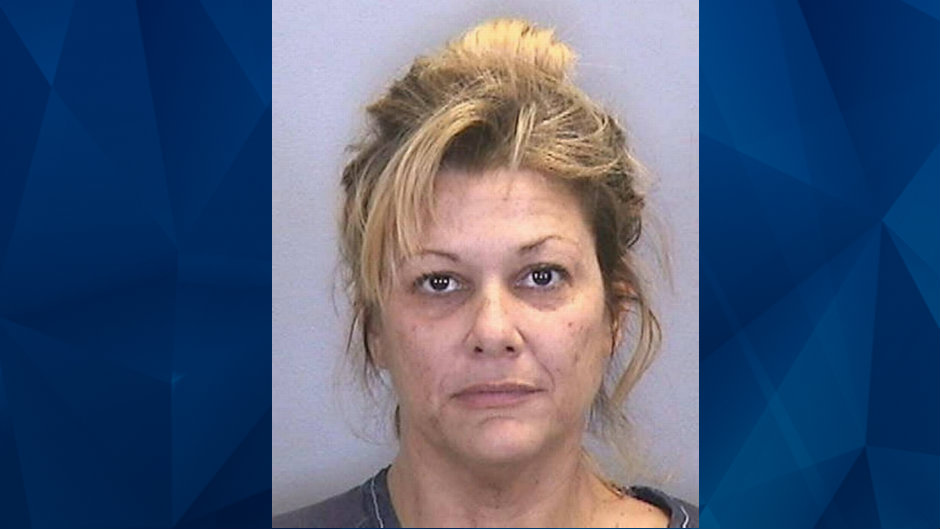 A 40-year-old Florida mom, previously arrested for having sex with several teens and providing them alcohol, now faces an additional four counts of unlawful sexual activity.

https://t.co/5c2vikWlV9
Anyone know her? Did your children attend this party? Bradenton has a sexual predator.

On December 23, Ayer reportedly had a party at her home, where her daughter invited over numerous high school students from two local high schools. Ayer is accused of supplying alcohol to the teens, and later on, engaging in sex with five people. Three of the victims were 16-year-old boys; the other two victims were 17. Allegedly, it all started when Ayer told one of the boys that she needed help showering.

According to the arrest affidavit, when police questioned Ayer on Wednsday, she appear inebriated. She was placed in handcuffs and detained. She was taken to the Manatee County Jail. Her bond was set at $22,500.

Detectives are still investigating the case. If you or anyone you know has any information regarding the incident, contact the Manatee County Sheriff’s Office at 941-747- 3011 or Crime Stoppers at 866-634-TIPS.